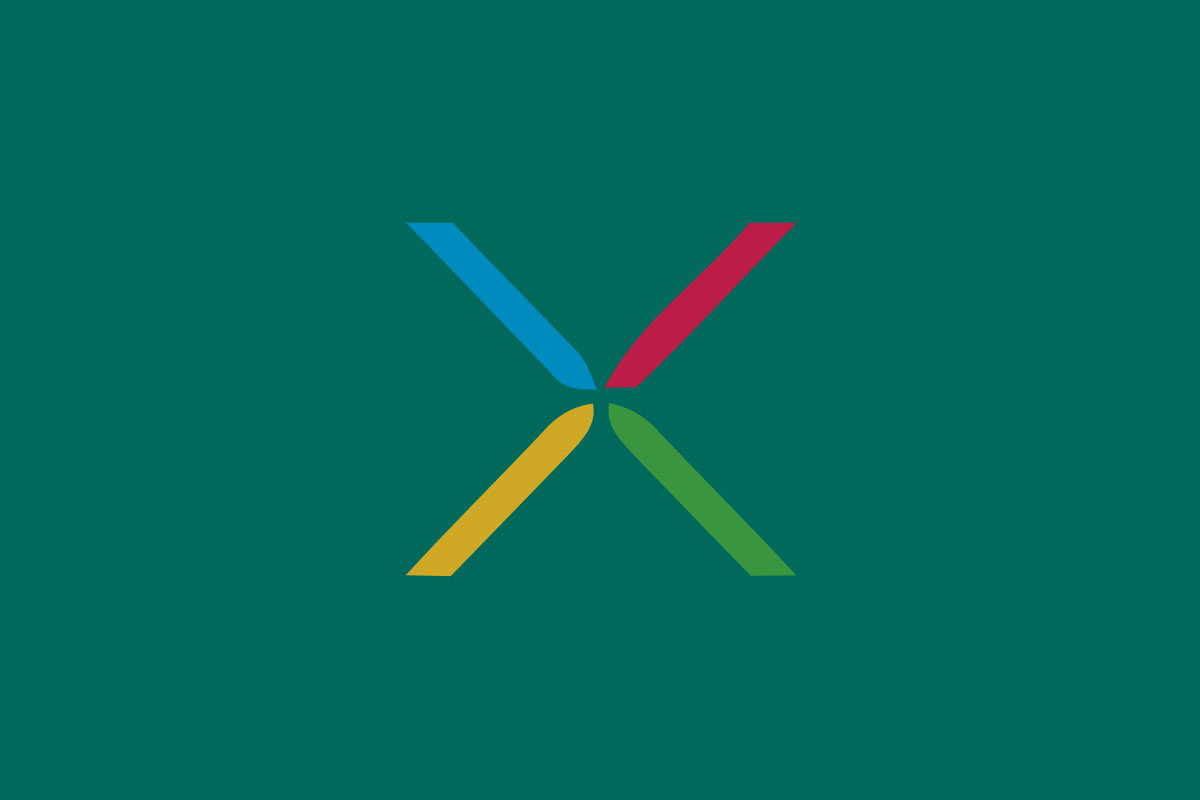 As we used to every year, Google will release a New flagship Nexus device to set the standards of Android. The last one was the Motorola-made Nexus 6 that was launched with Android 5.0 Lollipop.

A New rumor is spreading around, the rumor is saying that Google will be working with LG Mobile (Again!) on the next Nexus device codenamed "N000".

Google's Android engineers paid a visit to LG's Display and R&D facilities in Korea apart from other units responsible for wireless charging parts, and Optical Image Stabilization. The details are yet to be confirmed so take this information with a grain of salt. If this happens, it would be LG's third Nexus smartphone after the Nexus 4 and Nexus 5.