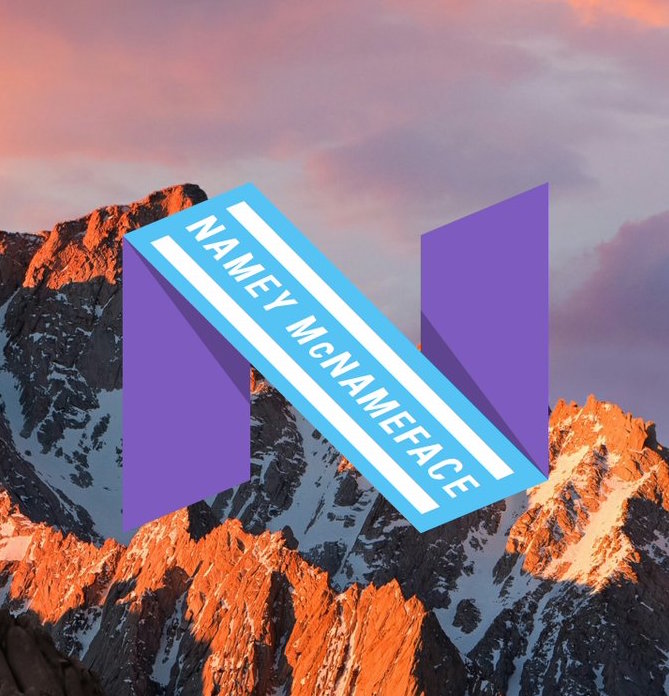 The second last Developer Preview for the next Android OS has been released and after the next one, the final build will be made available to smartphone manufacturers all over the world. So what new features does Android N Developer Preview 4 bring to the table? Let us take a look at some of them.

Android N will allow for better graphics in games and 3D apps, with the help of the Vulkan 3D Graphics API. As the API puts less pressure on the processor than OpenGL, we expect app developers to be able to provide better details in terms of graphics than ever before.

The JTI Compiler on the other hand, will make installing apps 75% faster! Not to mention, the compiled code size will also be decreased into half of what it is right now.

Direct Reply will allow you to reply to messages and emails from the notification bar itself. The user will also be able to long-press a notification to bring up various interactive options.

The Daydream platform, along with the Daydream headset will offer brand new VR capabilities to Android users.

If you like Emojis, Google has packed in 72 new ones (Unicode) and 9 realistic glyphs with variable skin tones.

Android N will finally support split-screen by default on both Android smartphones and TV sets.

Doze Now will be saving the phone's battery, even while the display is off.

Android N brings in new security features through file-based encryption, framework hardening and regular updates. What is amazing is that the new update system will operate on two system images. It will allow the phone to download and install updates in the background, without disabling the phone during the update process. The updated image file will come into action as soon as you restart your phone.

These are just some of the many new updates that are brought into the fray by the Developer Preview 4 and we are sure that many more are yet to come. By the way, If you tap repeatedly (7 times to be precise) on the version name in the Android N Developer version 4 from the Settings menu, you will see the name displayed as "Namey McNameFace." This is of course a joke, so rest easy!