For too long, mobiles have been treated as second-class citizens in the world of gaming. Of course, all of us actually invested in mobile gaming know that the opportunities on this front regularly challenge the traditional, but still, this thought remains all too popular. Modern developments, however, are effectively combatting this belief among the holdouts.

Fortnite and Casinos - Where We Are

When it comes to the current state of mobile gaming, two of the best illustrations of current quality are those of Fortnite and online casino gaming. 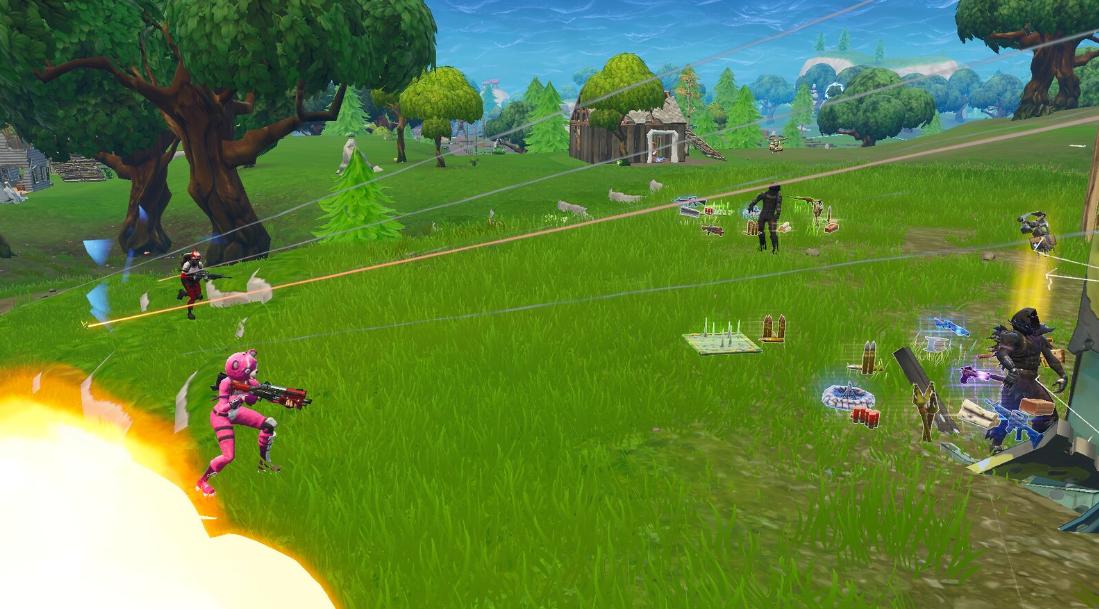 Say what you will about Fortnite as a game, but there is no denying its popularity. Especially important here is the fact that the game has one of the best mobile conversions of any AAA gaming title. Playing on a sufficiently powerful mobile device gives an experience remarkably similar to play on desktop or consoles, and this is a trend which will only increase as more developers take notice.

Operating alongside this is the enormous and still growing industry of online casino games. These have played on mobile perfectly for years, and now offer surrounding bonuses like the endless promos at Betsson to keep players engaged, as well as attracting new customers to the site. It's not just the games from these casinos which play perfectly, it's the additions like these which make them in many cases superior to their land-based counterparts.

The next step on this front comes from the approaching potential of folding-screen phones and game streaming. Folding phones come with major advantages over their traditional cousins, including larger screens, and the possibility of increased processing power. While these are currently in their infancy, some of the biggest names like the Samsung Galaxy Fold are poised to make waves before the year is out.

The other side of this, as aided by the approach of 5G networks, is game streaming. Effectively operating as Hulu or Netflix would, except for games, these services like Google Stadia remove almost all traditional hardware requirements from your device. This means any new game, at maximum settings, anywhere with a decent internet connection. Sure, we already have that for online casinos, but imagine being able to add Destiny 2 and Rage 2 to that list.

Preparing for this coming change in the landscape can be quite simple, depending on what style of games you like. Lovers of online casinos need only stay the course, as these are integrating much better than most. Players after gaming experiences like FPS or traditional MMO's, however, might need to make some additions.

Key among these is an eventual mobile upgrade (for 5G connectivity), and a mobile-connected gaming controller. We would recommend a gaming controller for mobile already, and a decent one of these can last for years, so choose carefully. Other than that, be sure to keep an eye on these coming changes. The entirety of gaming is about to change, and mobiles are going to play a fundamental part.