Razer is known for manufacturing gaming hardware and recently it just admitted a big mistake. The company has confirmed that it has accidentally exposed its customer\'s information to the internet. The incident was first discovered by a research analyst Bob Diachenko, who keeps a keen eye on mobile and software security. He came across an improperly configured database containing data related to thousands of users of Razer\'s online store.

The database contains personal information that needs to be hidden and secured such as using real names, email IDs, phone numbers, mailing addresses, and more. This leaked data however doesn\'t contain any payment-related information that could be used for financial scams. According to the security expert, the cluster was available online in the public domain for almost a month and probably indexed by major search engines as well.

He first alerted Razer to the configuration error in mid-August, but the issue remained unattended for several weeks, despite correspondence with various members of the firm\'s support team. The company released an official statement, and says, \"The server misconfiguration has been fixed, before the lapse being made public.

\"We would like to thank you, sincerely apologize for the lapse, and have taken all necessary steps to fix the issue as well as to conduct a thorough review of our IT security systems. We remain committed to insuring [sic] the digital safety and security of all our customers.\"

To safeguard customers against stuffing attacks, the company has advised its customers to change their Razer credentials, as well as password for any other account they were using with the same information. The data stored in an unsecured database could also be used to trigger spear-phishing attacks, so Razer customers should avoid clicking or opening attachments from unknown sources or emails, they suspect as fraudulent.

The Razer Phone is Here
Gaming 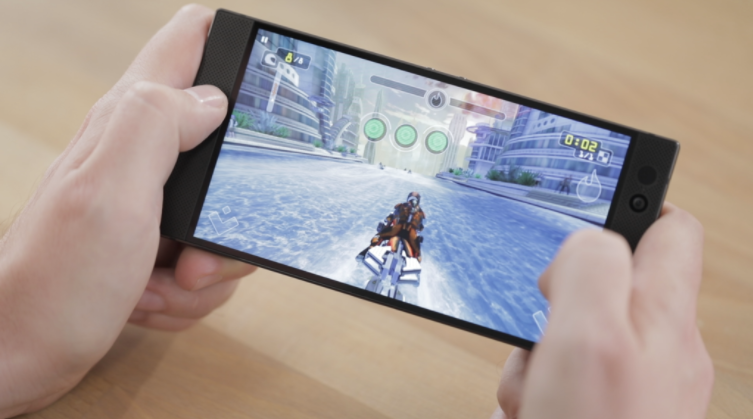 The highly rumored Razer Phone is finally here, but is it really the ultimate gaming machine on the go that you were waiting for? Check out the specs below and decide for yourself!

Dual 12-megapixel cameras on the back (telephoto + wide angle)

Wi-Fi, Bluetooth 4.2, and NFC, fingerprint sensor in the power button

In my personal opinion, I am a bit disappointed to see the Qualcomm Snapdragon 835 SoC powering the Razer Phone. Granted that it is still the most powerful Android chip, it's not even comparable with the Apple 10X Fusion chip on the iPad Pro and certainly not the latest A11 Bionic powering the iPhone 8, 8 Plus and iPhone X when it comes to computing power. It would have been nice to see the Razer Phone debut with something special to offer, other than just the brand name!