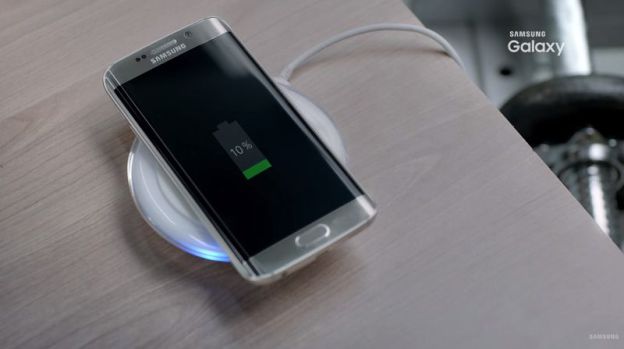 Just when you thought more interesting leaks would not surface about the Samsung Galaxy S7, the folks at Samsung Indonesia thought better of it and released a commercial for the S7 with the tag-line, "the Next Galaxy." 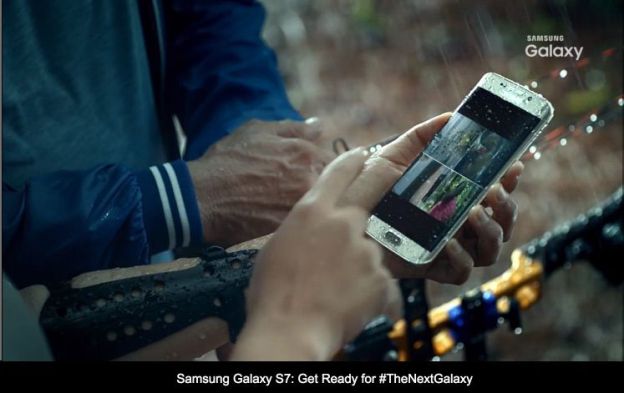 The Indonesian flavor is shown early with popular Indonesian archer, Dellie Threesyadinda, cleverly using the curved shape of the Samsung S7 to complete her training. Undeterred by the heavy rainfall, the latest model definitely has some waterproofing as standard.

The video quotes "privacy at its finest" and also cites the new improved camera abilities by saying "bring light to the night." This is an important point because photography in low-light conditions has always been a sticking point with the lenses used on many Samsung handsets.

The Galaxy S7 will make its official appearance at a media event on Sunday, February 21. Handsets are still expected to hit the stores officially on March 11th.