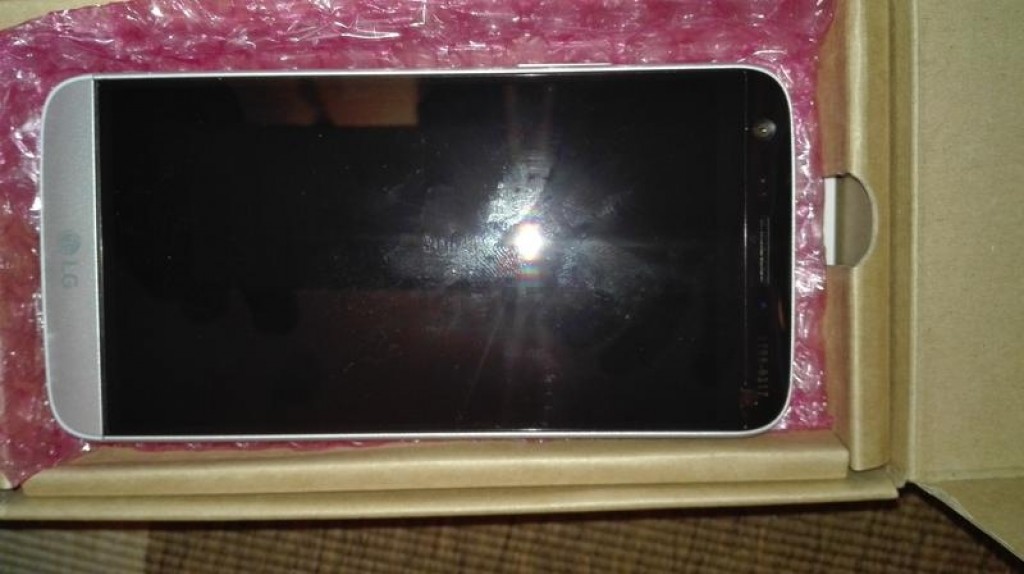 If you are wondering whether you missed the launch of these flagship smartphones then let us assure you that you did not. Both the LG G5 and the Galaxy S7 series are going to be unveiled "officially" on February 21 in Barcelona. This little fact however, is not enough to stop all the three smartphones from being sold online in Dubai. In a classified ad in Dubai, the S7, S7 Edge and G5 are available for buying with real IMEI numbers and in the "yet to be revealed", original packaging! 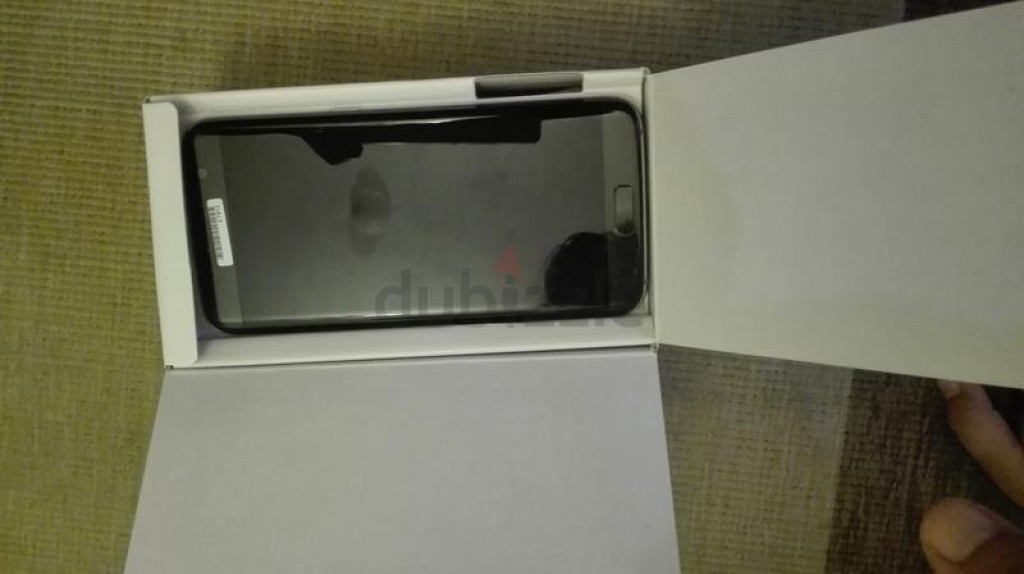 The S7 Edge is listed at AED 4,500/$1,225/€1,100, the S7 at AED 4200/$1,140/€1,025 and the G5 at AED 2,500/$680/€610. While all the items are listed at significantly higher price than what the original price of the products would possibly be at launch, one cannot help but notice the significantly "low" price of the LG G5 compared to its Samsung counterparts. Apart from the price and the shocking catalogue, the accompanying images revealed a lot more about the smartphones, especially the G5 as we got a look at its Nexus 5X-ish back and the dual camera setup.

The retail boxes are also imaged alongside the phone and the accessories, which includes a standard charger, a USB cable, a wired headset and surprisingly, a USB OTG adapter for the S7 Edge. Considering the fact that these phones will cost you significantly more than the original pricing which will be premium on their own, we cannot recommend ordering these. Also, there is no way of knowing whether these are the genuine items or just a scam. Having said all that, there is definitely an appeal to using a top-tier smartphone months before anyone else has even seen it in real life!