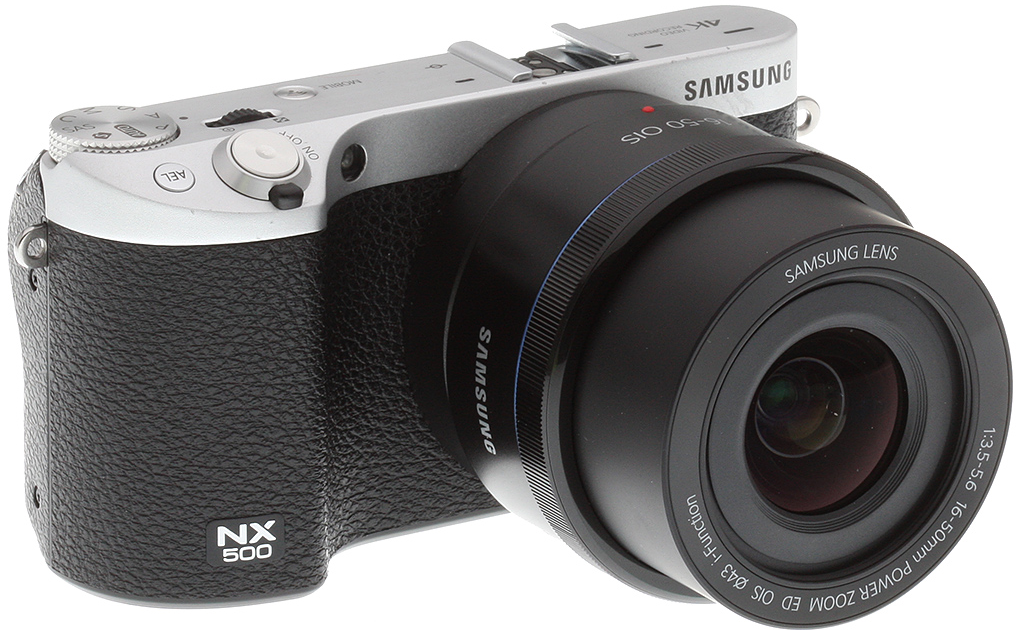 It wasn't too long ago that mining corporations had made gaming graphics cards super expensive and the rapid, meteoric rise of cryptocurrencies in general, and Bitcoin in particular had left entire nations confused regarding their blockchain policies. While things have calmed down since then, cryptocurrencies are going nowhere and Samsung is all ready to pounce onto the scene with some of their own in-house ASICs, aka application-specific integrated circuits.

Reports have come in to confirm that Samsung will be supplying their mining-specific chips to Squire, a company that manufactures crypto mining rigs in Canada. It is expected that the ASIC chips supplied by Samsung will make the machines much more productive for mining, while cutting down on the huge power requirements that they generally come with. While this makes the deal official, Squire did not declare anything about when they will start using the chips in their products. It would be interesting to see how the ASICs by Samsung fare against the ones manufactured by TSMC; a much more experienced company in the field.