Tags - seamless
A Seamless Galaxy Note 10: Is Samsung Finally Getting Rid of the Headphone Jack?
Samsung 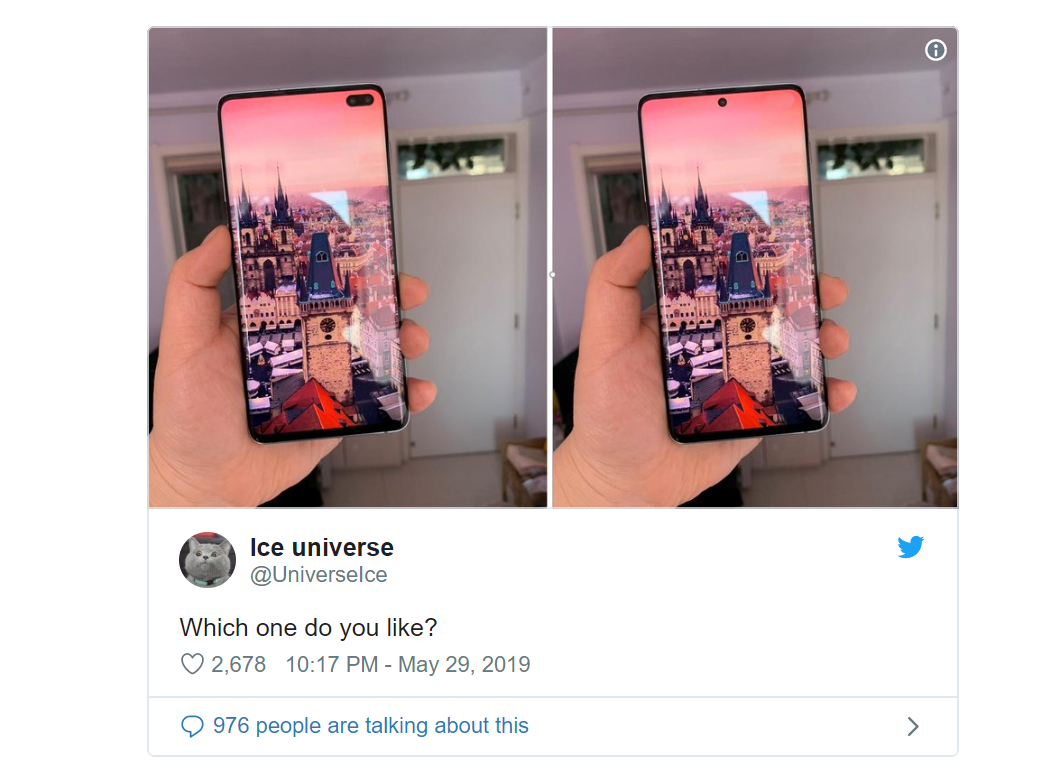