Tags - stars
The Galaxy S9 Aims for the “Stars”
Samsung

The Galaxy S9 and S9+ will reportedly have the code names Star and Star 2. We know that it's too early to predict all this, but that's what The Bell from Korea is telling us anyway! Apparently Samsung is already in the process of developing the device, although it should ideally be more focussed on developing the Note 8; a smartphone that has a lot riding on it.

If you are wondering if the report spilled the beans on any other information regarding next year's flagship, we will have to disappoint you on that front because this is about the extent of the report so far. However, they did mention that Samsung is working on an even better Infinity display than the ones sported by the S8 and S8+ currently; something that is as obvious as it should be. We are more interested to hear about the Galaxy Note 8 and its fantastic set of cameras, which will reportedly put even the iPhone 7 Plus and the upcoming iPhone 8 to shame!

How to shoot stars with Google Pixel 4 perfectly?
Google

The Google Pixel 4 was undoubtedly on the most astonishing smartphone when it comes to photography capabilities. It has some impressive hardware and software features. The astrophotography mode was one of those features that allow users to capture the night shot. The Astro mode specifically enables users to click the stars at night even in the darkest places. It can handle some of the darkest nights, stars, and other celestial objects. The Google Pixel 4 combines 16 exposures (15 seconds each) into a single four-minute mega-exposure, while the Pixel 3a and Pixel 3 combine four of these frames into a one-minute exposure.

The first thing you need to capture Astro shots, a perfectly stable camera position. For this purpose, you can use a tripod or some other way of holding your phone completely still. After that, switch to night mode for the phone to enter into Astro mode. Google Pixel 4 can capture way more stars and celestial objects than you can see with the naked eye. Even the faintest star is visible in the images taken by it.

Even though Google Pixel has some impressive ability to click on Astro objects, it is good that you find a space with less noise in the sky. It might not give you the expected result if there is fog or clouds in the sky. This almost goes without saying that to have a great picture, you need to find the sky with little in the way of light. You may find a Milky Way, or way more stars, and nebulae if you put some effort.

You can further enhance the image by adding some artificial light through a small lamp or indirect lighting to illuminate objects or people in a scene. In the end, you can always edit your pictures with Photoshop or lightroom. The image might look amazing already but editing light levels and colors can take it to the next level. But its complexly depend on personal choice. 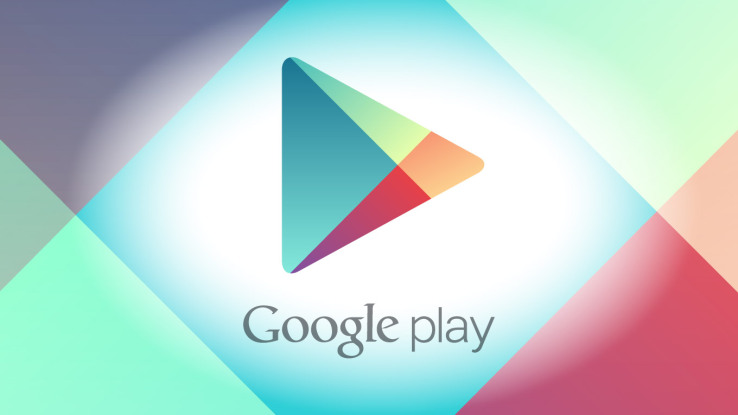 If you Search for Apps on the Google Play store you probably get results with many low rated Apps along with High rated Apps in the middle, Google is a search company is the first place so they decided to do something about it. Google just added a new filter to the web play Store that lets you restrict results to only those apps with 4 or more stars. That should clear out a lot of the junk.

The new filter is in a dropdown at the top of the screen when you limit searches to apps only (Games too). Just click the "4 stars +" option in the rating dropdown and you're done. Maybe more rating categories will be added later, but this is probably the most useful.

I can't think of many instances I'd want to include apps that get less than 4 stars in a search. Head to Google Play Website and try it out.