If you are wondering who ZeniMax are and where did they come from, then let me enlighten you first with a bit of background info. ZeniMax is the company which had sued Facebook Oculus Rift for copyright infringement and had even won that lawsuit. They also own multiple gaming companies like id Software and Bethesda, which has given them access to multiple patents in the VR and gaming genre in general. Now that they have won their case and profited $500 million as penalty from Facebook, Samsung is next on their radar as they are alleging the Korean company for the following.

"(Samsung) continued to develop the Gear VR with full knowledge of ZeniMax's allegations and without obtaining any right or permission from ZeniMax to use any of its copyrights or other confidential information. "

Apparently, the codes used in the development of the Gear VR breaches copyright and enters the field of "trade secret misappropriation, unfair competition, and unjust enrichment," according to ZeniMax. We will have to wait and see how the court decides on this one. 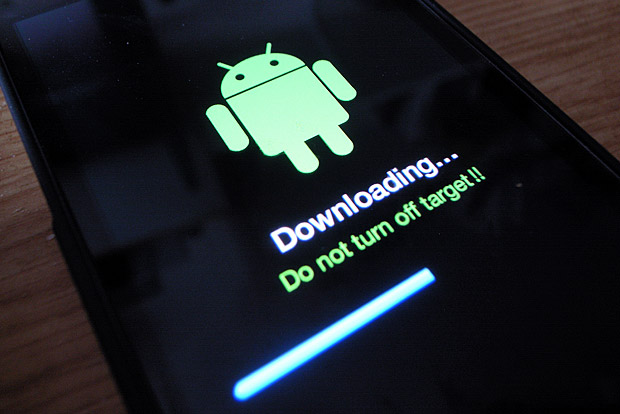