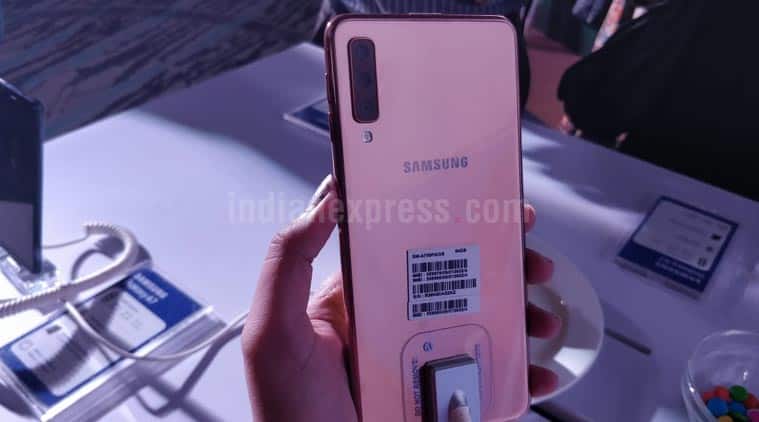 According to Clad Yau, aka @clad_yau on Twitter, the three cameras on the Galaxy S10 will consist of a 12-mp, a 16-mp and a 13-mp sensor respectively. Just like this year, the S10 will stick to a 12-mp primary sensor with dual aperture (f/1.5 and f/2.4), but the 16-mp wide-angle lens will allow for wider shots, while the 13-mp telephoto lens will be used for optical zooming. As per reports, only the 16-mp wide-angle will not have optical image stabilization or autofocus, while the other two lenses will have both features. Given that something similar has already been predicted by ETNews, this is likely going to be true.