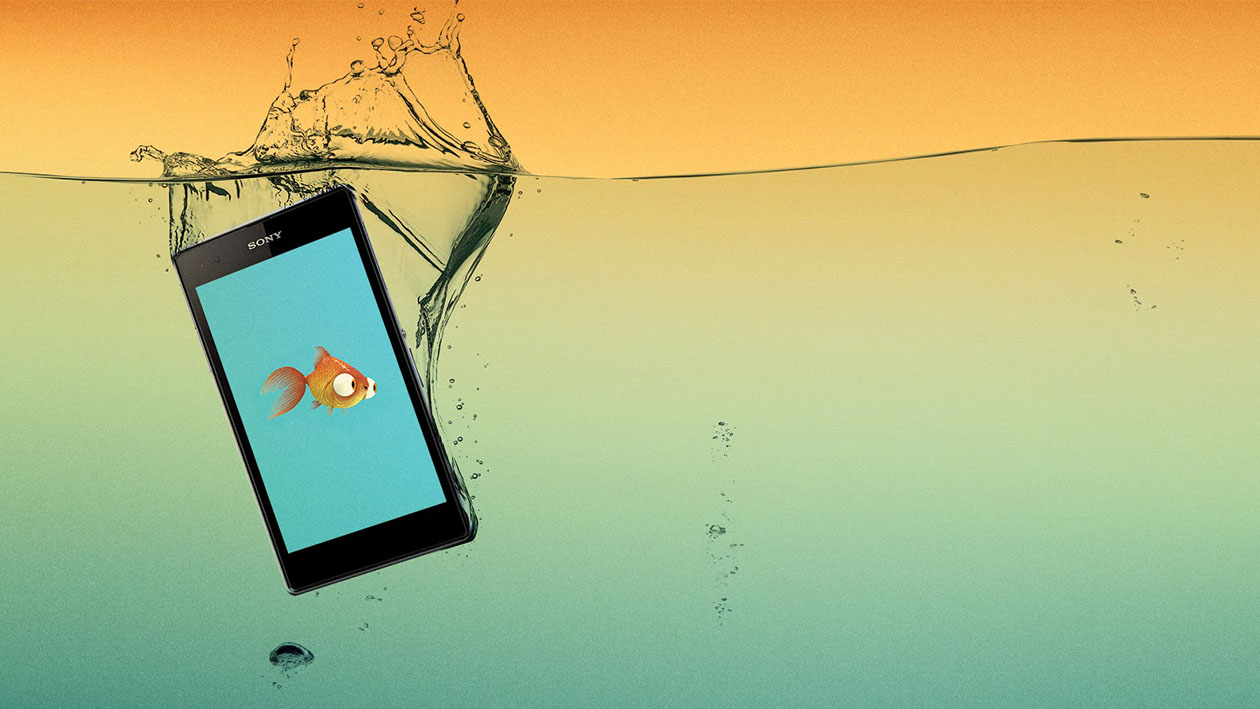 The apps, which look undeniably fun and goofy, utilize a great deal of clever engineering to work. The end result is an Xperia device that detects and changes behavior when submerged under water.

The abovementioned feat is achieved via a detector, which generates a test tone with frequency beyond that of the human ear. The device uses its dual-microphones to record sounds that are subsequently processed. The resulting spectrograms contain data that helps the device detect if it is in the air or under water.