In a report by SamMobile, it was revealed that Samsung is all set to launch its next iteration of the Galaxy Xcover series. Although the handset which appeared on the database of the Wi-Fi Alliance wasn't exactly branded as the Galaxy Xcover 4, the SM-G930F model number leaves us with little doubt as to which smartphone we are seeing here. In case you are not aware, the Xcover 3 had the model number SM-G388F when it came out almost two years ago in 2015.

No release date has been revealed yet, but it will probably be released somewhere in April, just like its predecessor. Unlike its predecessor though, which came out with Android 4.4.4 KitKat, the Xcover 4 will be running on Android Nougat 7.0, right from the outset. Check out the screenshot above to see more details. In the meanwhile, if you have a Galaxy Xcover 3 that you want to update with a custom ROM, find one at our firmware section. Here's the tutorial on how to use Odin3 and flash ROM updates easily onto your Samsung smartphone. 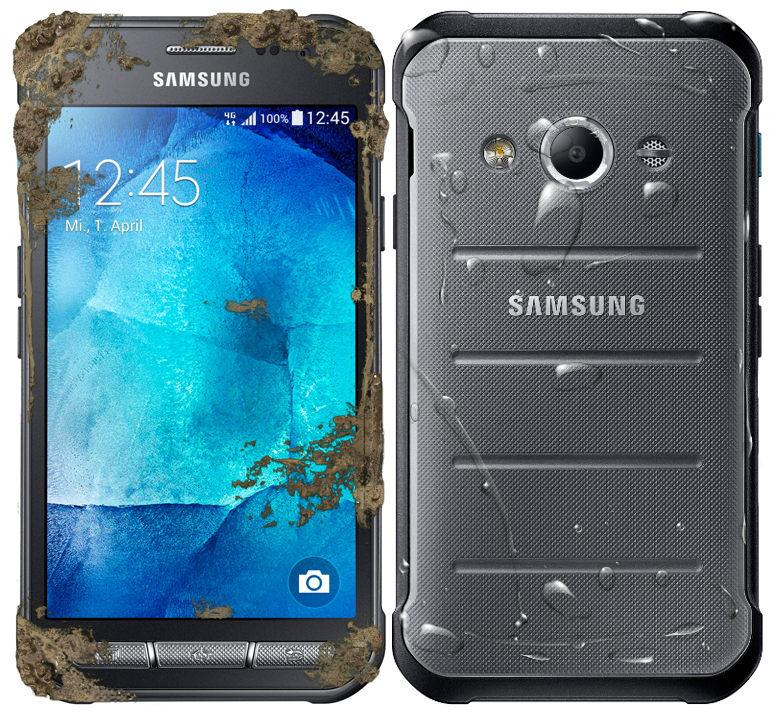 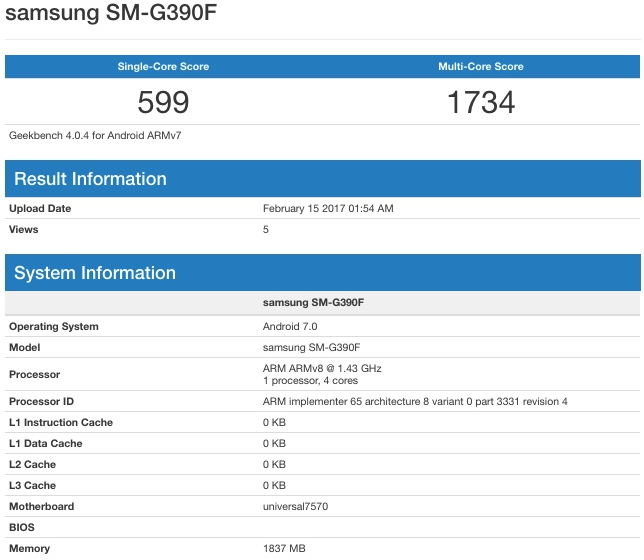 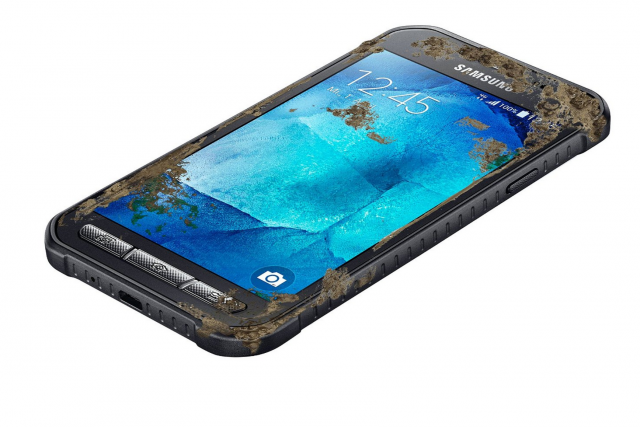 In case you didn't know, Samsung Galaxy Xcover 3 is powered by a quad-core Marvell Armada PXA1908 processor coupled with 1.5GB of RAM. The front reveals a 4.5-inch, PLS TFT 800-by-480 display, which looks to disappoint in both the resolution and off-angle viewing departments, even though the latter is helped by the PLS, or Plane Line Switching, technology. Where the Galaxy Xcover 3 begins to separate itself from other low-end smartphones is its IP67 certification, which protects it from dust while surviving in 1 meter of fresh water for 30 minutes.

It might already be July but Samsung is still in the process of rolling out last month's security update to many of its lower end smartphones. As per the latest report, the June security update is currently being rolled out to the Galaxy Xcover 4 in the European Region via OTA. Although you probably know already, it's worth mentioning that this includes the original Android June SMR update from Google which contains fixes and patches for 96 bugs and loopholes, in addition to the Galaxy patch by Samsung which contains 23 exclusive patches for all Galaxy branded smartphones.

If you are in the European region, you should see firmware version G390FXXU1AQF8 landing on your Galaxy Xcover 4 anytime now. If you are not in Europe however, we are not sure when you are going to get the update as the handset was released exclusively in that region as far as I know. In case you already have the update on your phone, let us know in the comments about it.

Head over to our firmware section

to find all the latest available updates for your Samsung smartphones and tablets.