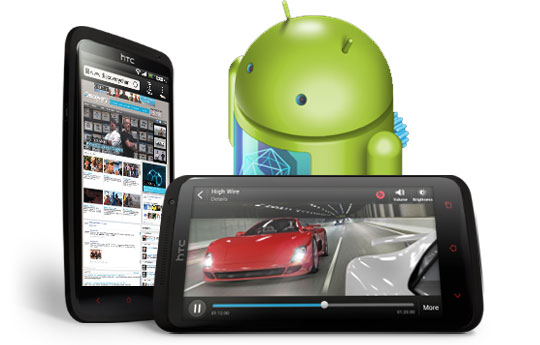 Android 4.2.2 Jelly Bean with the HTC Sense 5 topping has been unleashed in the form of an over-the-air update for the HTC One X+.  Vr-Zone caught the roll-out of the official Android 4.2.2 Jelly Bean update with firmware version 2.17.709.12 for HTC One X+, the HTC One X enhanced smartphone version, and now receiving several new features including the HTC Sense UI major iteration.

HTC One X+ owners should expect at least 484 MB update size via Over-the-Air procedure which requires the device to free the necessary storage space to download and install the official firmware. In addition, the update is only exclusive to HTC One X+ units which are unlocked in Asia and soon to be pushed throughout Europe and the United States.