Microsoft redesigns SkyDrive.com and an Android App on the works

Microsoft redesigns SkyDrive.com and an Android App on the works

In order to bring it in line with its latest software creations such as the Windows Phone OS and Windows 8, Microsoft has completed a thorough redesign of SkyDrive.com. Along with its new web interface, the software giant's cloud service sports a number of improvements to its functionality. 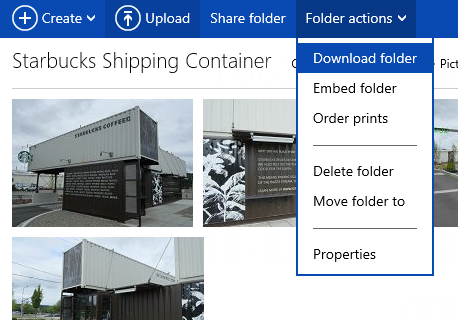 The abovementioned tweaks include improved, faster syncing with both Windows and OS X. New search features are added to the service, thus bringing the experience it offers closer to desktop searches with dynamically updating results.

Also Microsoft said that its own SkyDrive Mobile App is heading to Google play store very soon, as the company is looking forward to release many New apps with its New Modern UI to Android OS.