Screenshots of the Offical ROM 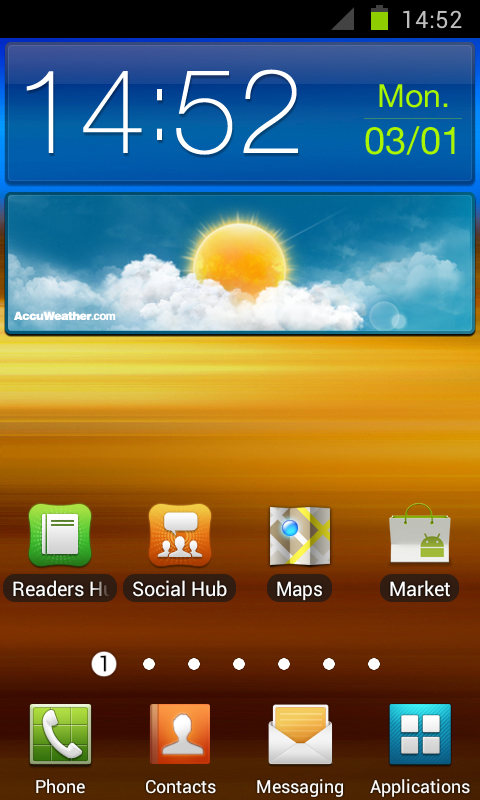 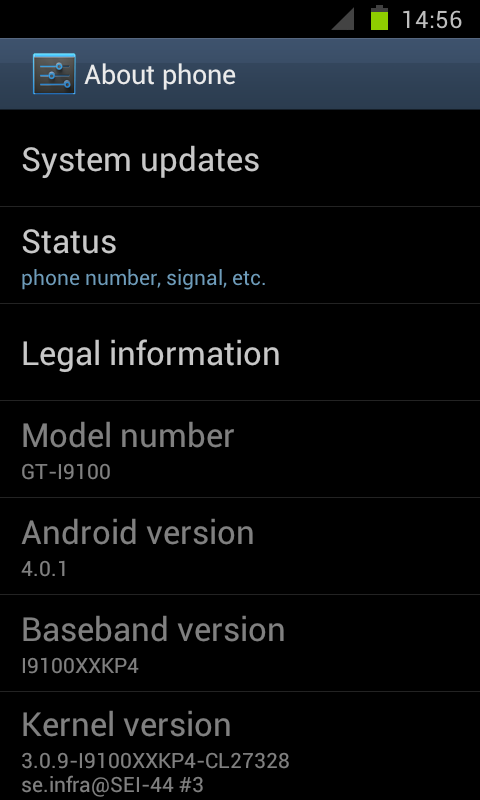 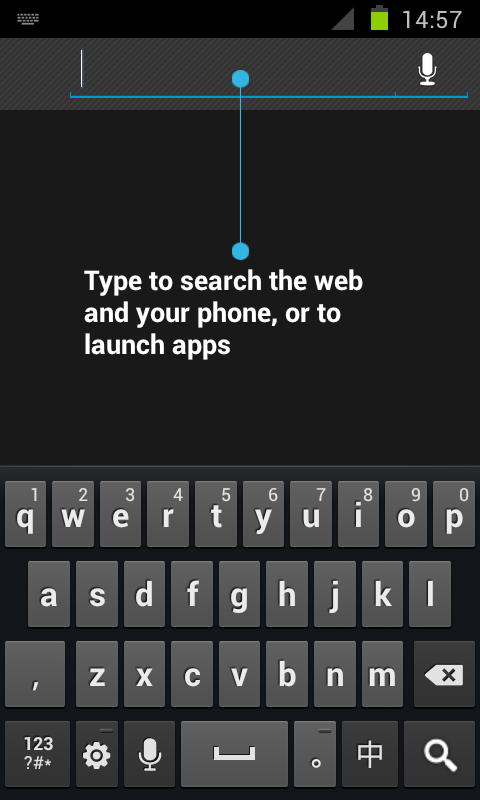 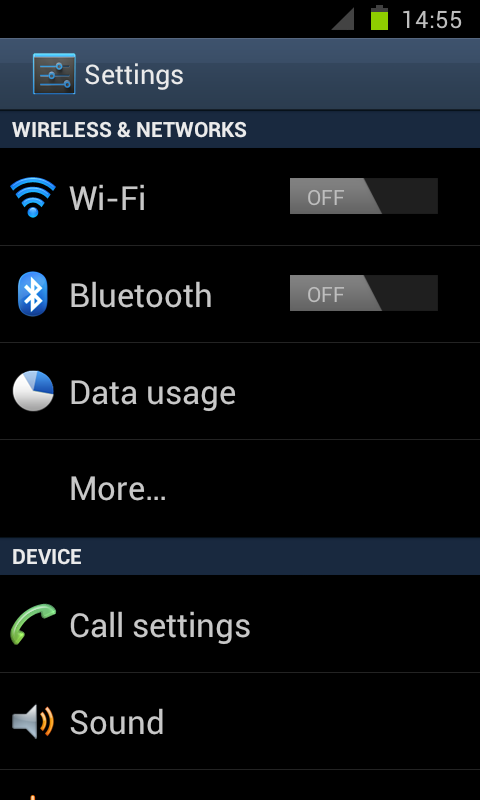 The 2 ROMs are the following: 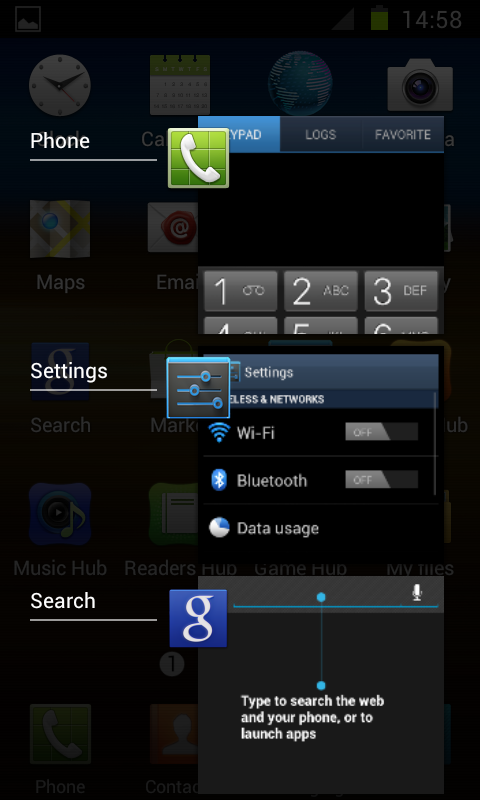 Most Regions will Get the KP8 ROM with Android ICS 4.0.3 directly, We are now working on the Android ICS Updates Release Status Page for all Galaxy S II users around the world to check their country statuses on the "KIES Update" and will publish it ASAP. Stay Tuned!