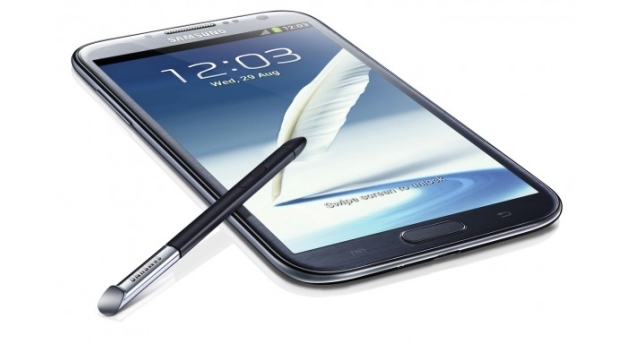 A bigger smartphone will apparently come out this year from Samsung, that is according toa report from the Korean media. The phone is said to be almost 6 inches and it will either be a Note 3 or possibly even an entirely new model for Samsung.

Many people complain about bigger phones and how they seem awkward to use for calling and sending text messages, however, they have actually gained a huge following. Just take a look at Samsung's popular phablet, the Note 2. Every month since September, Samsung has sold over 1M units of this device and with the updates from Android, it looks like the figure will just go higher.

Furthermore, many are speculating that the potential 5.9-in device will also feature Samsung's processor, the Exynos Octa. Whatever happens, Samsung already got its hands full with their goal of selling 100M units of S IV that is due to come out on March 14th.