The long awaited Samsung Galaxy Core Prime (SM-G360F) official Android 5.0.2 Lollipop update has just started Rolling-out Today. The update is Available Over-the-air (OTA) and via KIES in Poland. Other regions should get the same update during this month. 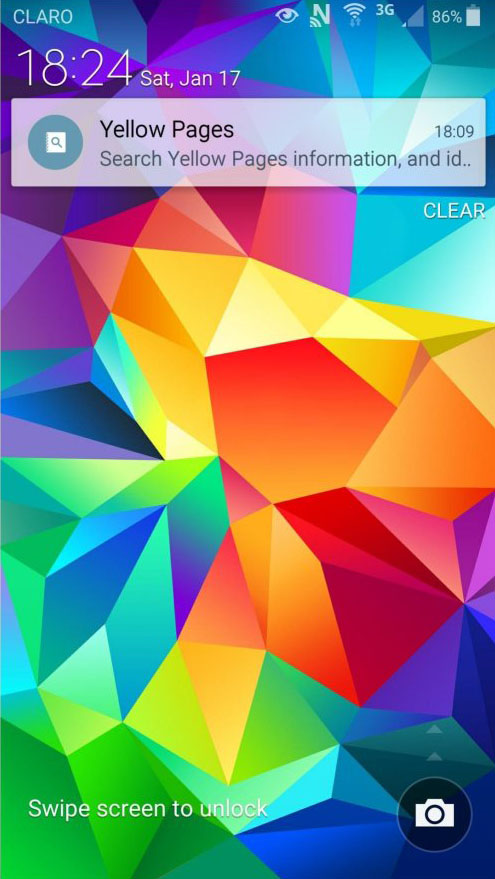