[HOT!] Android M will pack version number 5.2 not 6.0 according to latest screenshots - Rumored

[HOT!] Android M will pack version number 5.2 not 6.0 according to latest screenshots - Rumored 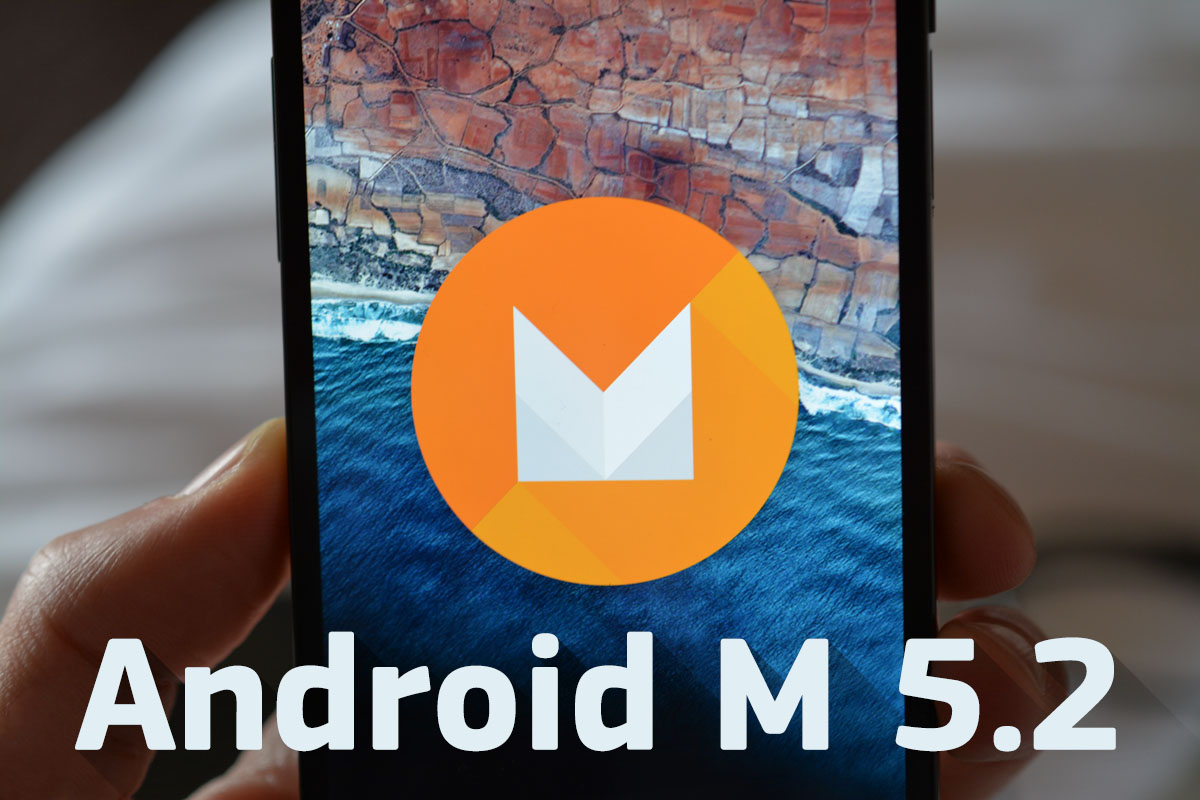 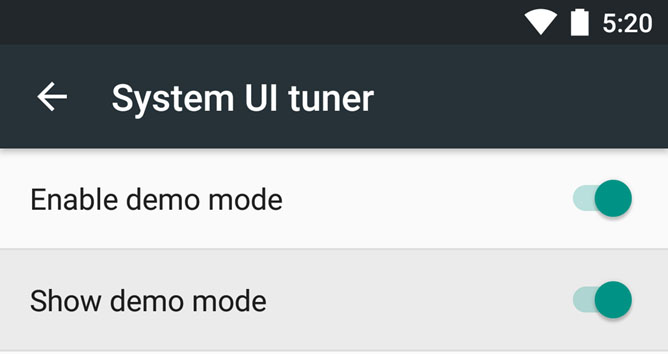