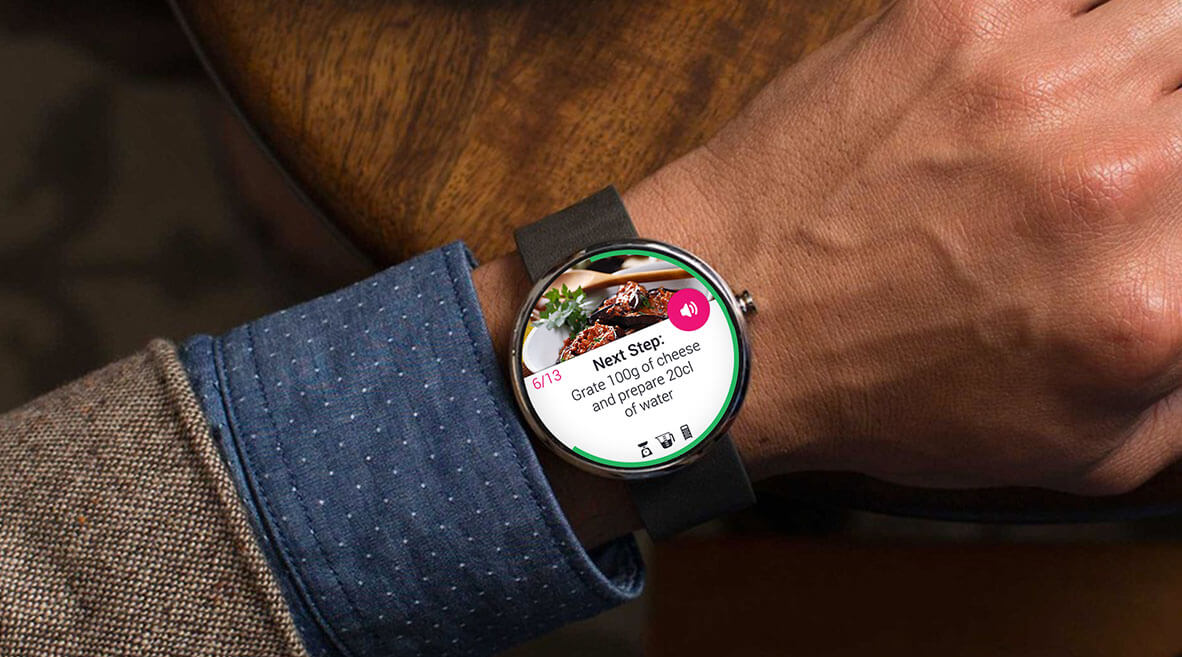 Motorola is definitely working on a successor to its last year's Moto 360 rounded smartwatch. The new wearable may even be offered in two different sizes, just like what Apple did. Today a few images have been leaked showing the new model in the wild, on people's wrists actually.

Although it bears quite a resemblance to its predecessor, including that 'flat tire' for the screen, this is the next generation Moto 360 and you can tell because of the position of its button. On the original this was placed at the 3 o'clock mark, while this time around Motorola's moved it to 2 o'clock for whatever reason. 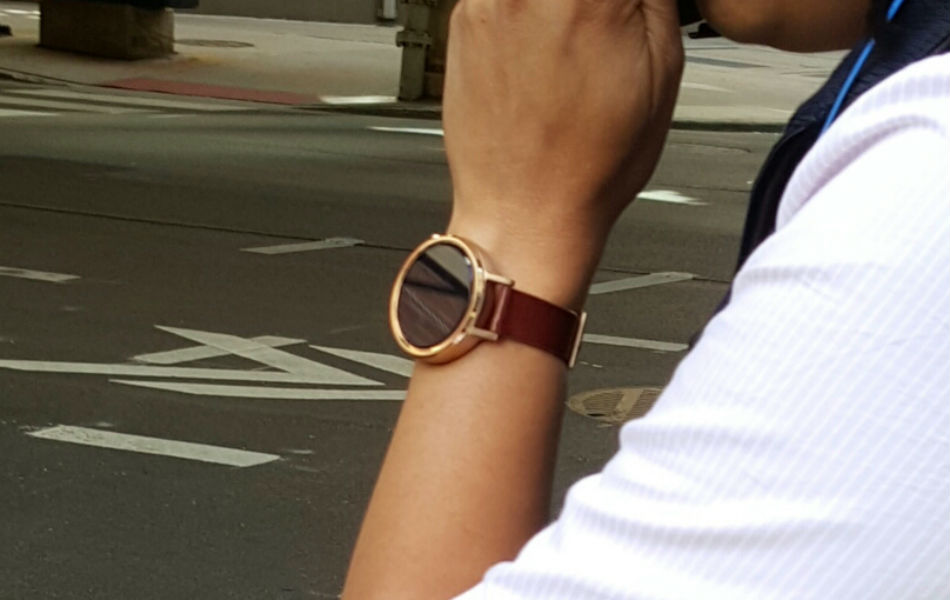 These shots allegedly come from around Chicago, an area in which Motorola has its US headquarters. So these may be company employees testing the device. 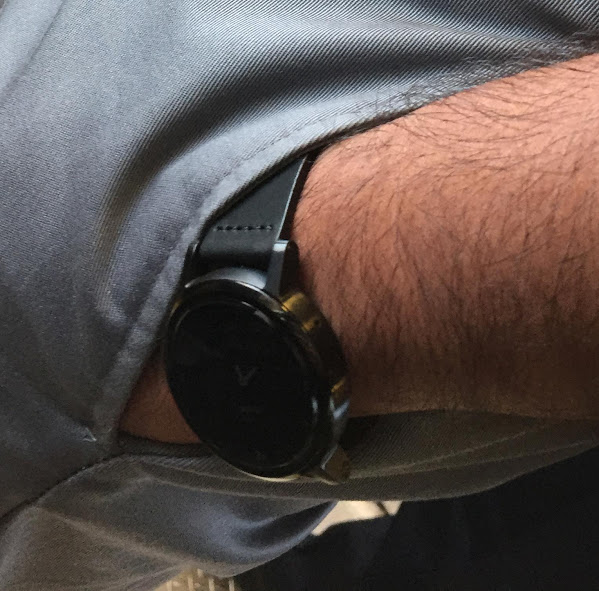 As before, it looks like Motorola will bet big on customization. These pictures show two different versions of the 360, an all-black one with leather strap, and another with a Rose Gold casing and Cognac band.