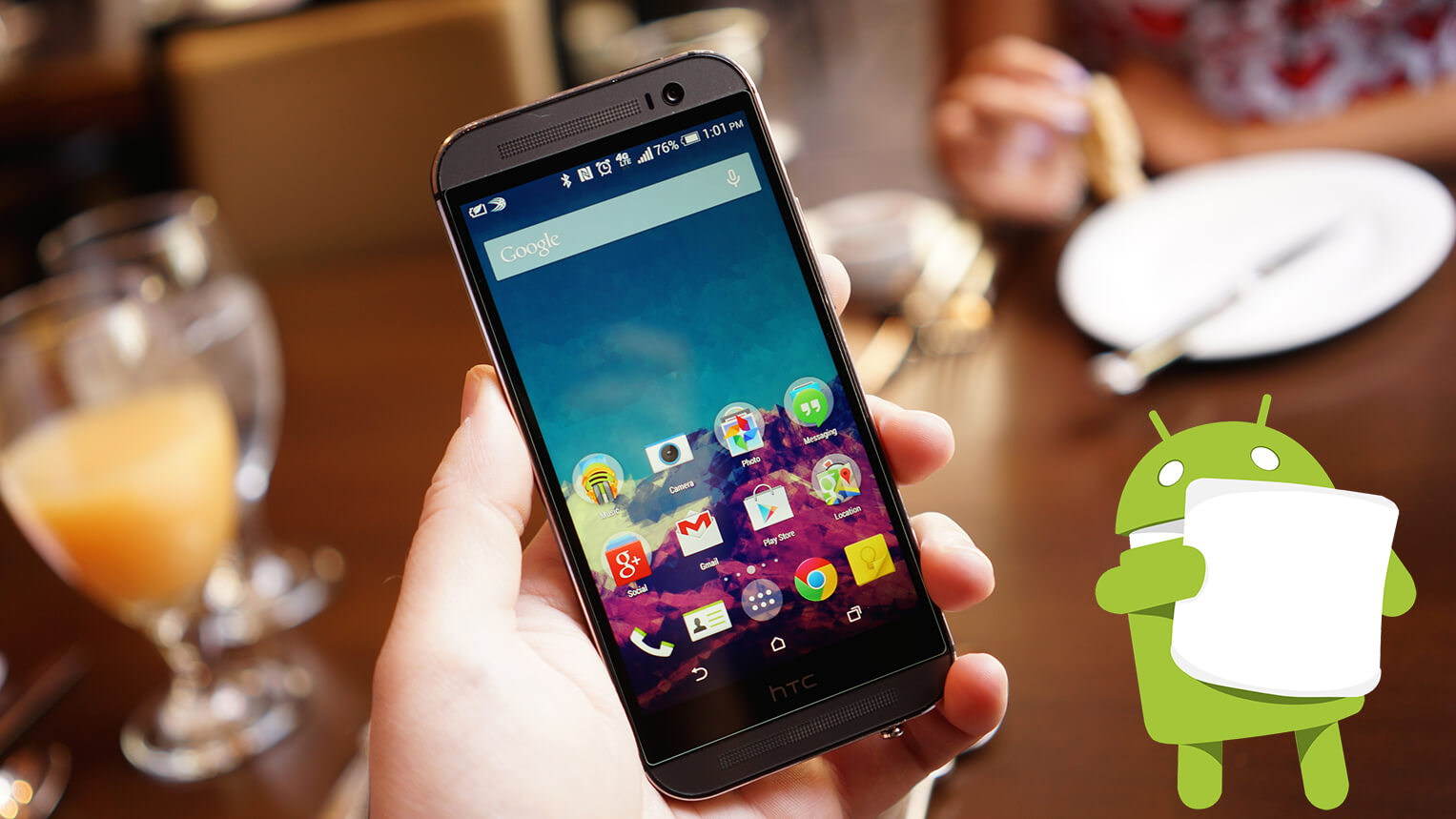 HTC has officially announced the list of devices that will get Android 6.0 Marshmallow update. The list included the company's latest flagship device One M9 and his older brother One M8 too along with some other devices. 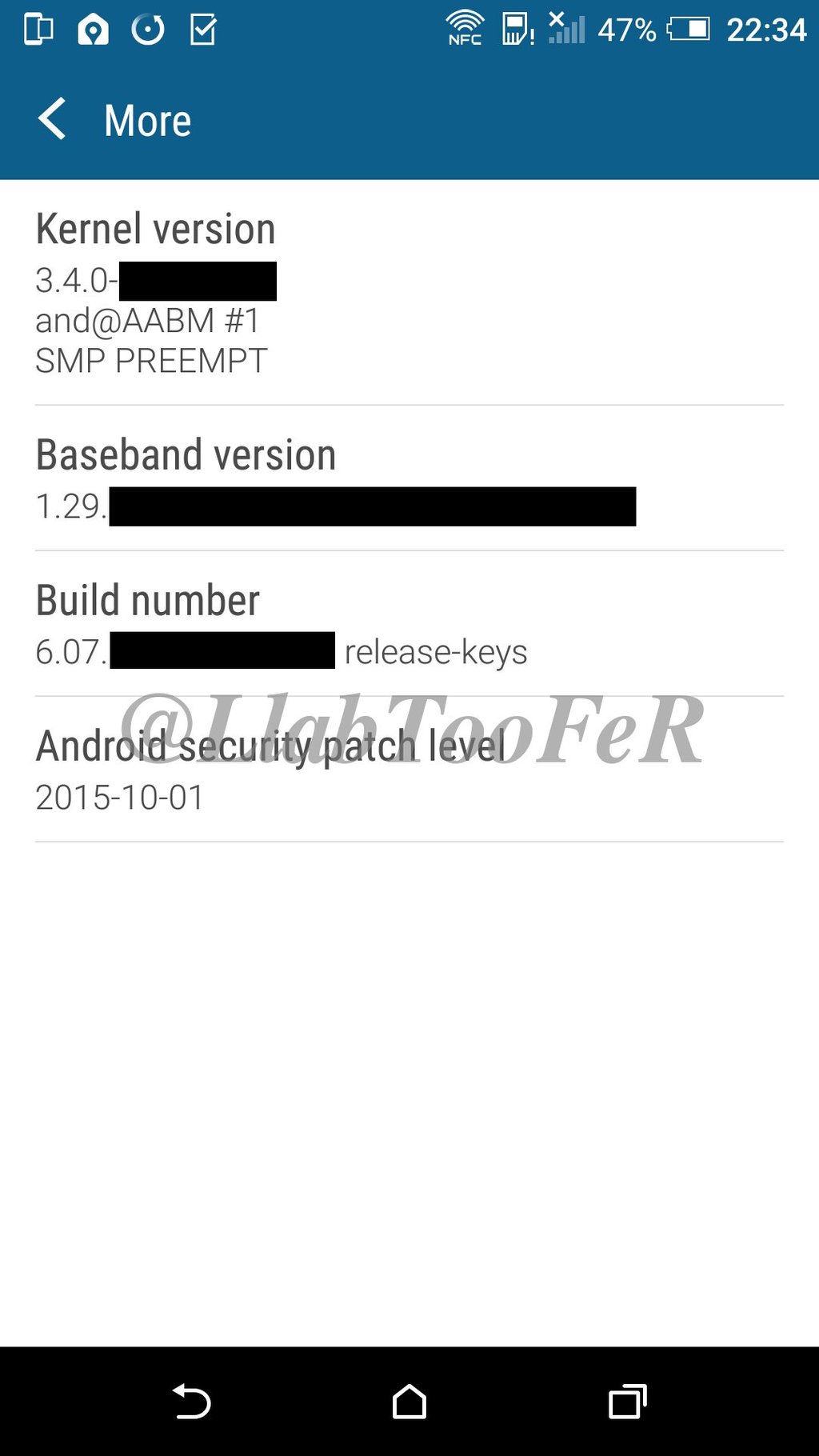 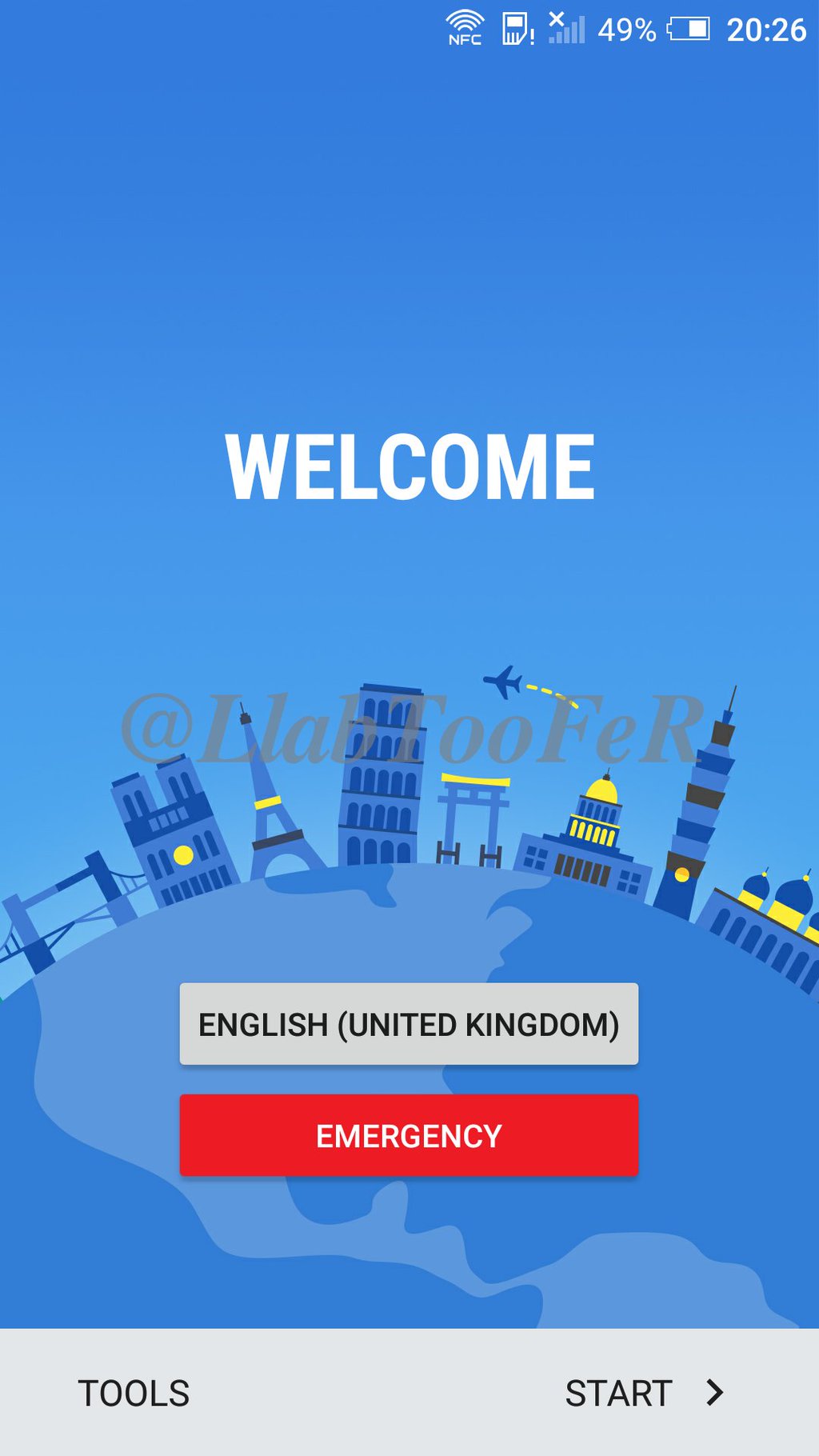 As you can see it looks very close to the latest HTC One A9's user interface which was the first HTC device to launch with android 6.0 Marshmallow pre-installed. You will notice that the Sense 7.0 is getting flatter and more simple, new icons, new notification panel, updated themes app to support Sense 7.0 features, update system apps, updated home screen and widgets, updated settings menu, new lock screen, better battery management, better app permissions control along with lots of performance improvements and bug fixes.

The One M8 and M8 Marshmallow 6.0 update is expected to start rolling-out by the end of this year. Stay tuned and follow HTC official updates page here. 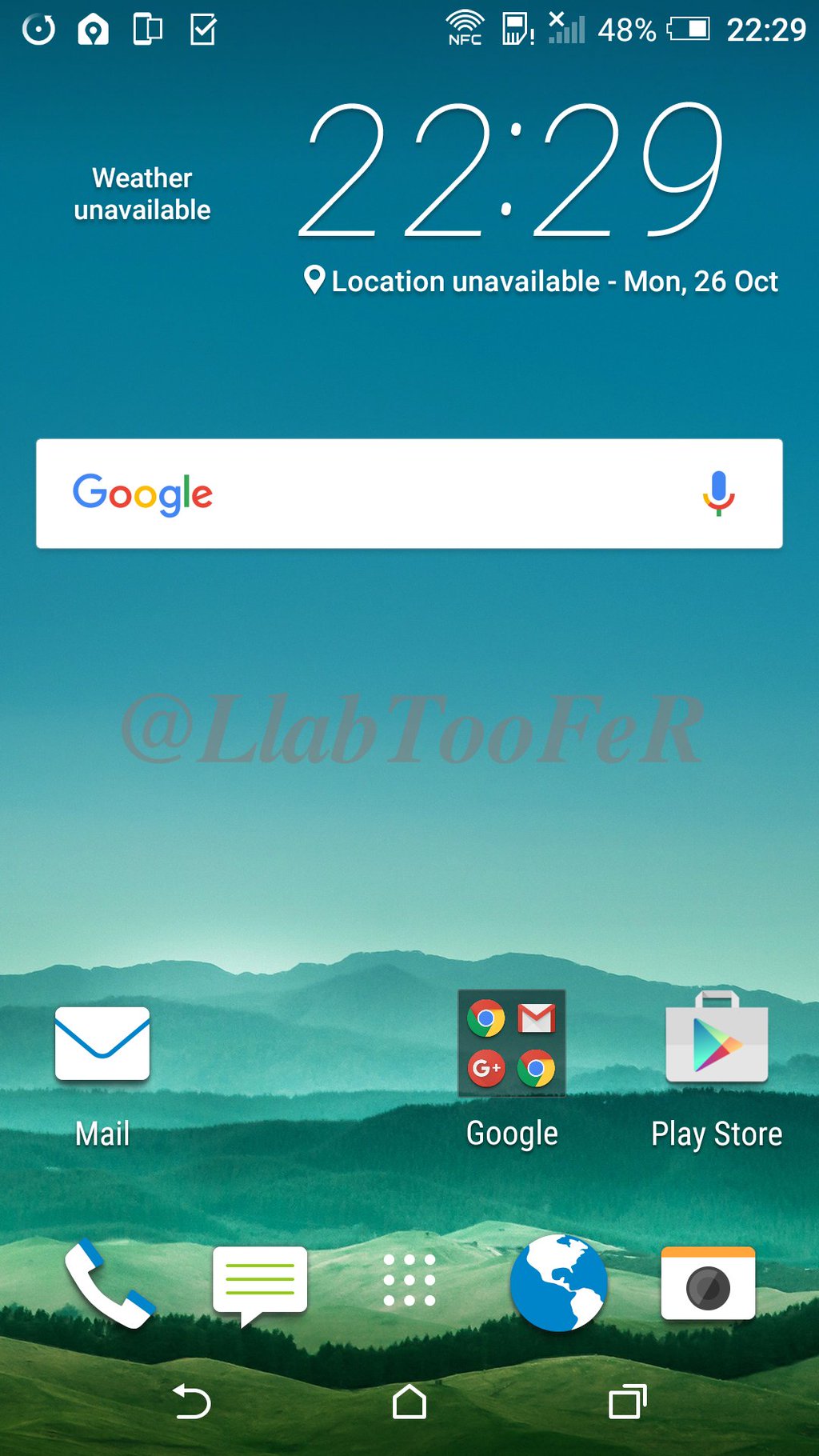 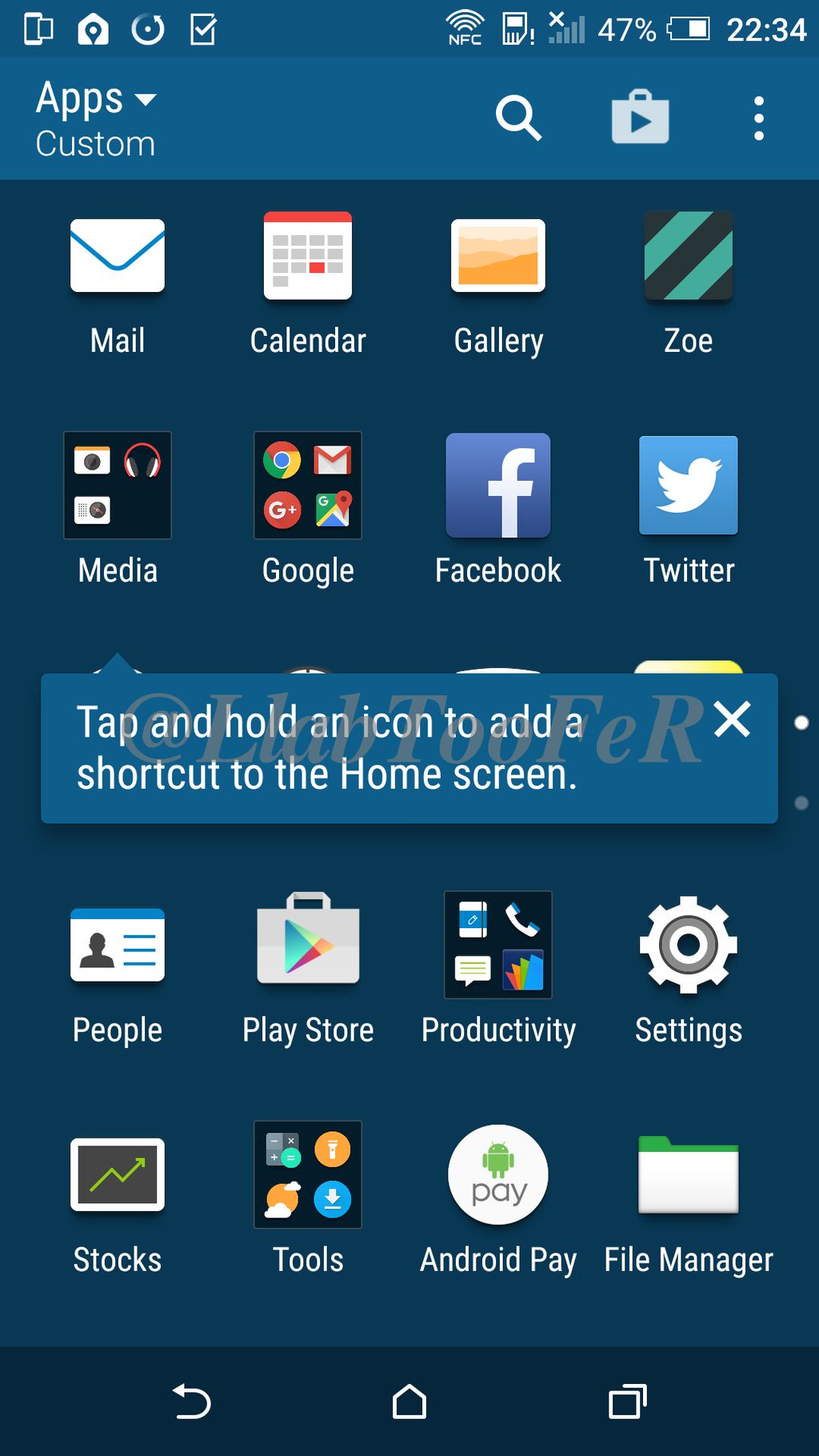 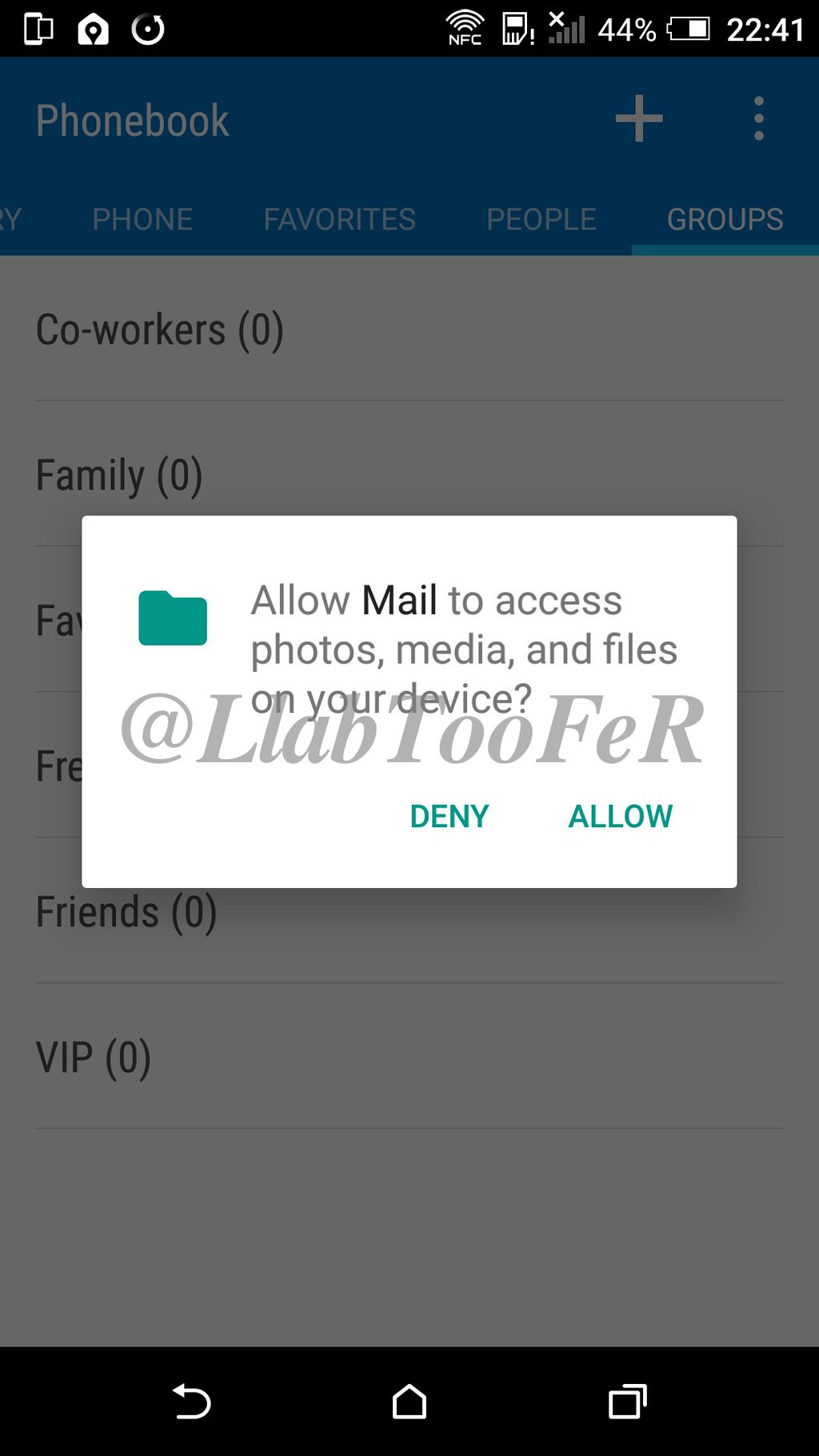 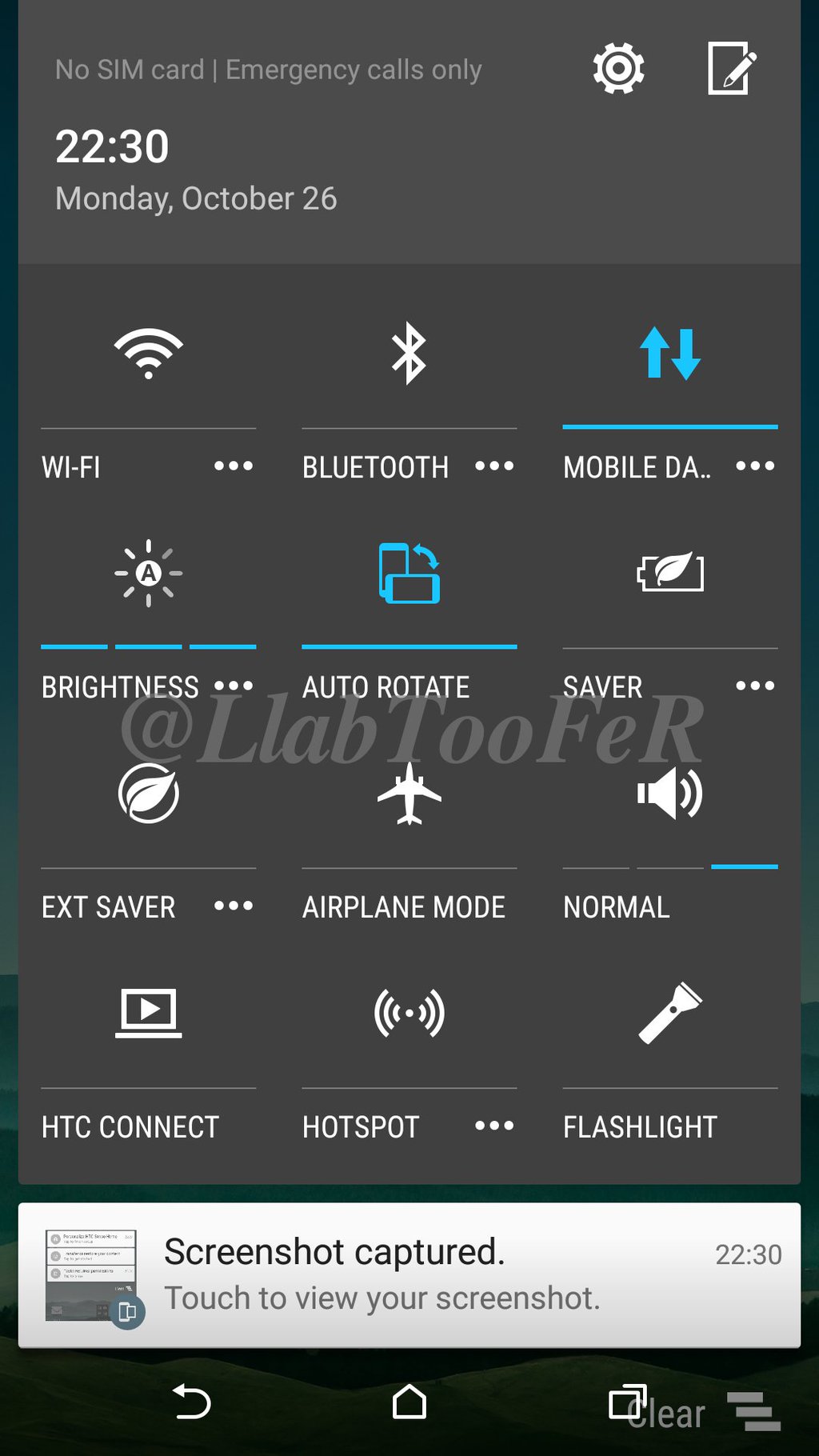 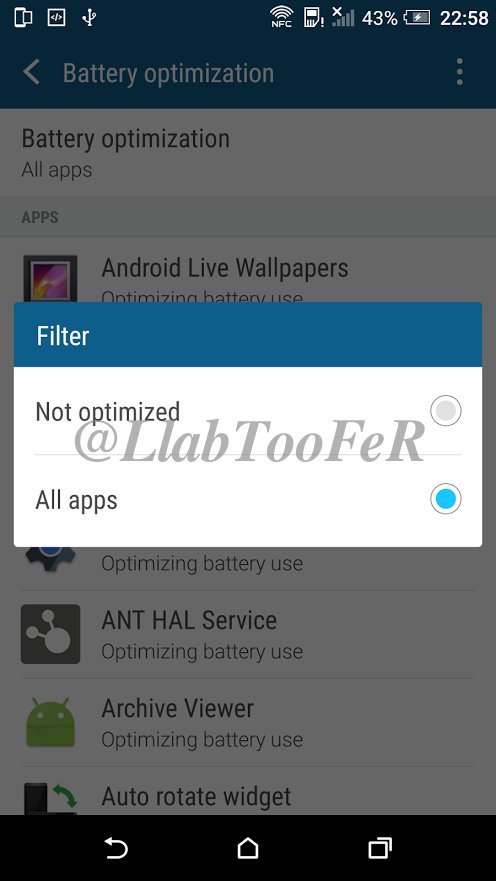 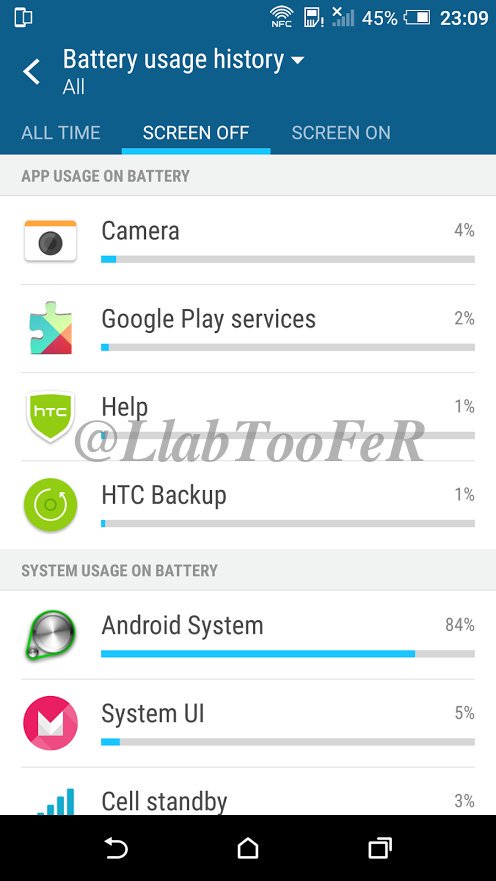