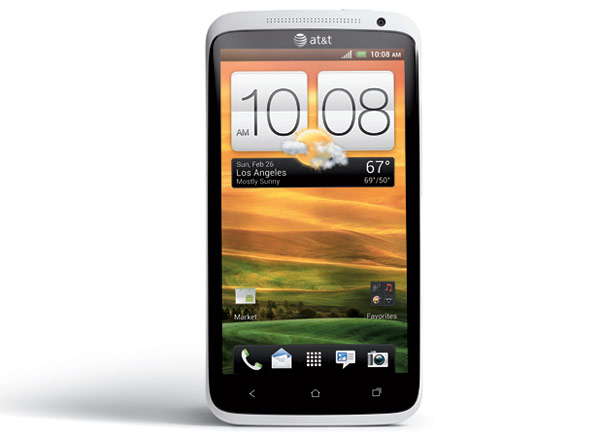 Today, AT&T HTC One X is getting a new software update to Android 4.0.4 ICS, Carrying Firmware version 2.20.502.7. This long-waited Update fix the Menu bug of the HTC One X and remove the black menu buttons on non-ICS Apps and change the behavior of the Recent Apps key on the phone.

HTC One X and the One S has an annoying problem, due to the lack of a hardware menu button, the OS would display a soft menu key at the bottom of the screen in apps that have not been optimized for the Holo theme.

On the Galaxy Nexus this was not a big issue as there were already three keys down there but the One X has none on the display itself and this the menu key would be the only one there, taking up precious display real estate.