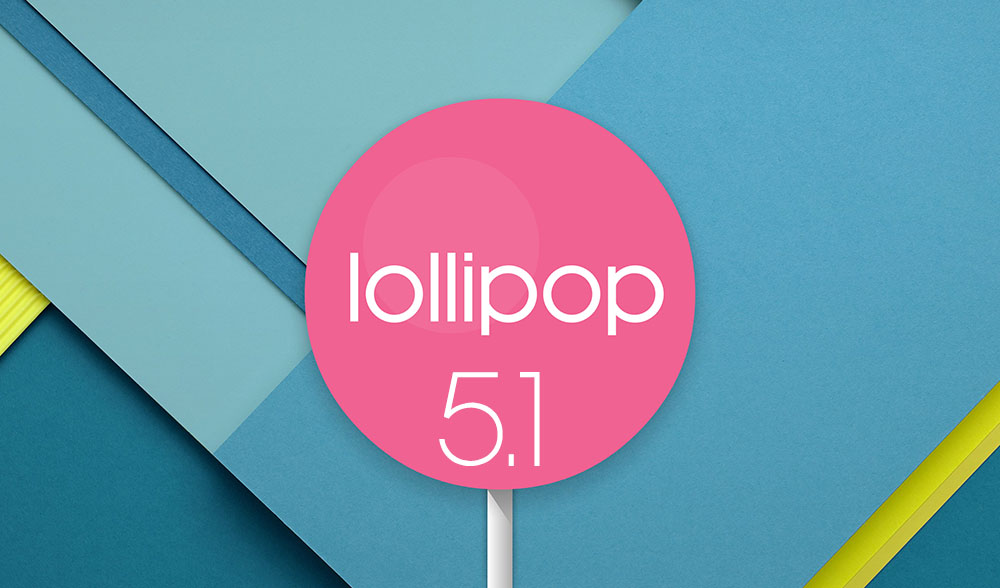 Google pushed out it's latest Android 5.1 Lollipop Update to its Nexus 10 tablet. It is currently rolling-out Over-the-air to all Nexus 10 users worldwide, it packs Android Build 5.1.0 [LMY47D]. 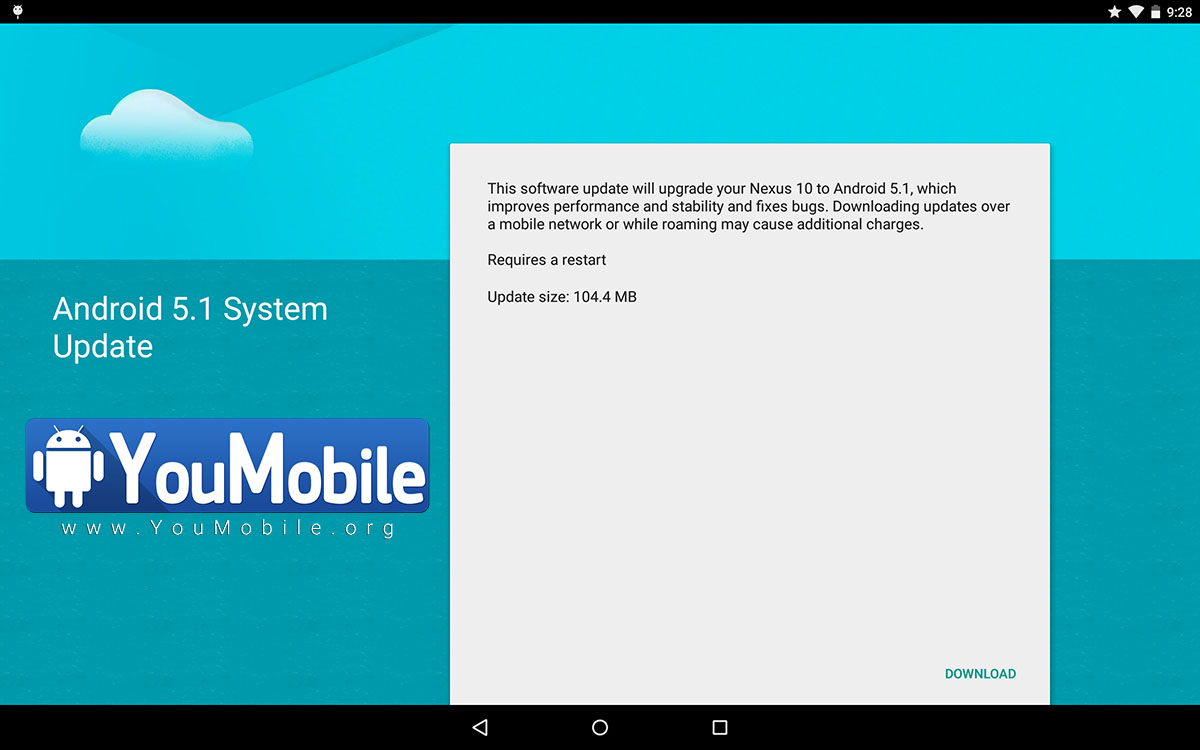 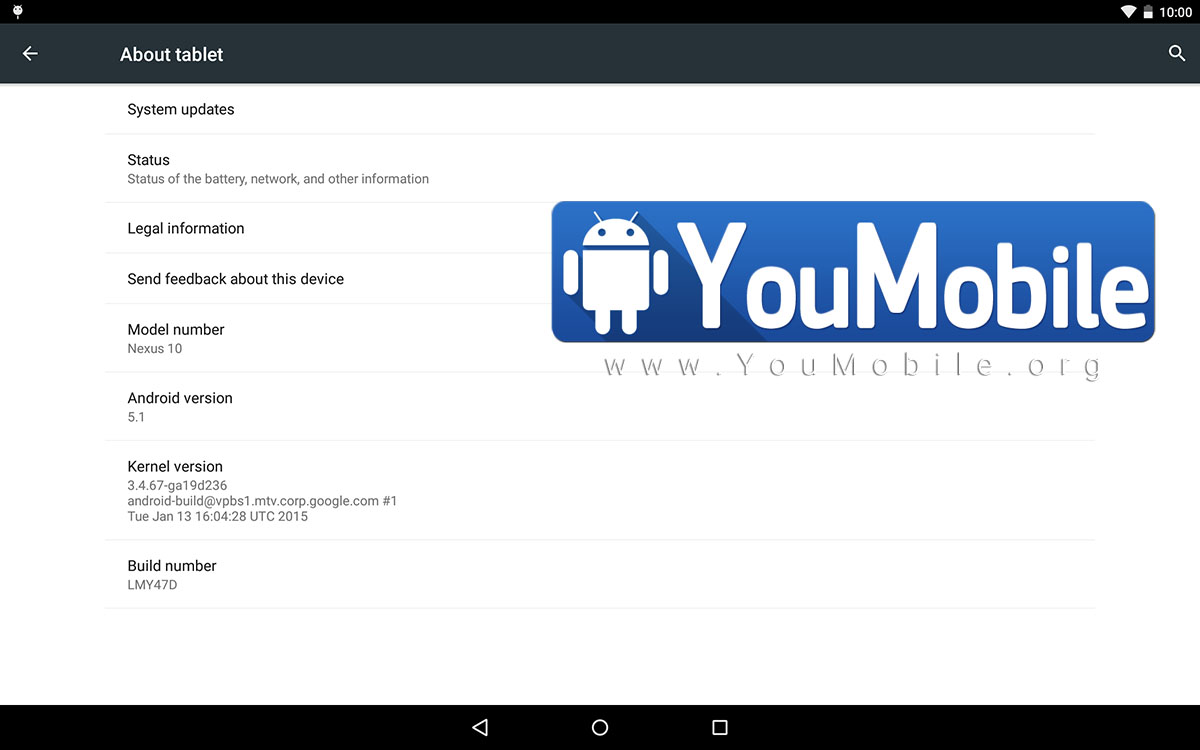 Google is still working on fixing the memory leak issue which still exists in Android 5.1 until now, the fix will be available on Android 5.1.1 release.

Thanks JR for the Screenshots!