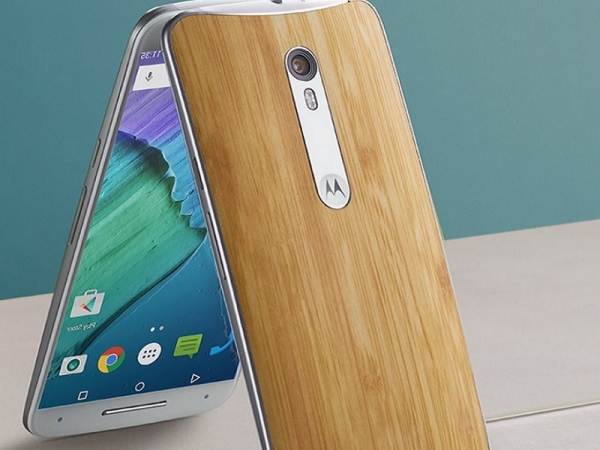 Motorola announced today that will be releasing Android 6.0 Marshmallow update for Moto X Style in India. The new update will have feature improvements of the latest OS like doze mode, app standby, expandable storage, do not disturb, now on tap, direct share and more.

This update is tweaked for Moto users. For example - as Marshmallow has the Do not disturb setting and data backup, Motorola has took away the Moto Assist and Moto Migrate features from the phone. They're also getting rid of the Google Chrome extension from Motorola Connect. Motorola says that as people have moved beyond SMS and to other OTT messaging apps, they see no requirement to continue with the app and this will free up some space in the device.

As per Motorola, users should make sure that the battery is at least 50 percent charged and the device is connected to a Wi-Fi network while installing the update. It is expected that there will also be some changes to the Moto Enhancement features with the Android M update as well.

As the update is getting shipped in phases, don't panic in case you haven't got the notification till now. The Moto X Pure Edition should also start receiving the update within the next few weeks.