Android Nougat is going to hit the OnePlus 3 this month

Android Nougat is going to hit the OnePlus 3 this month 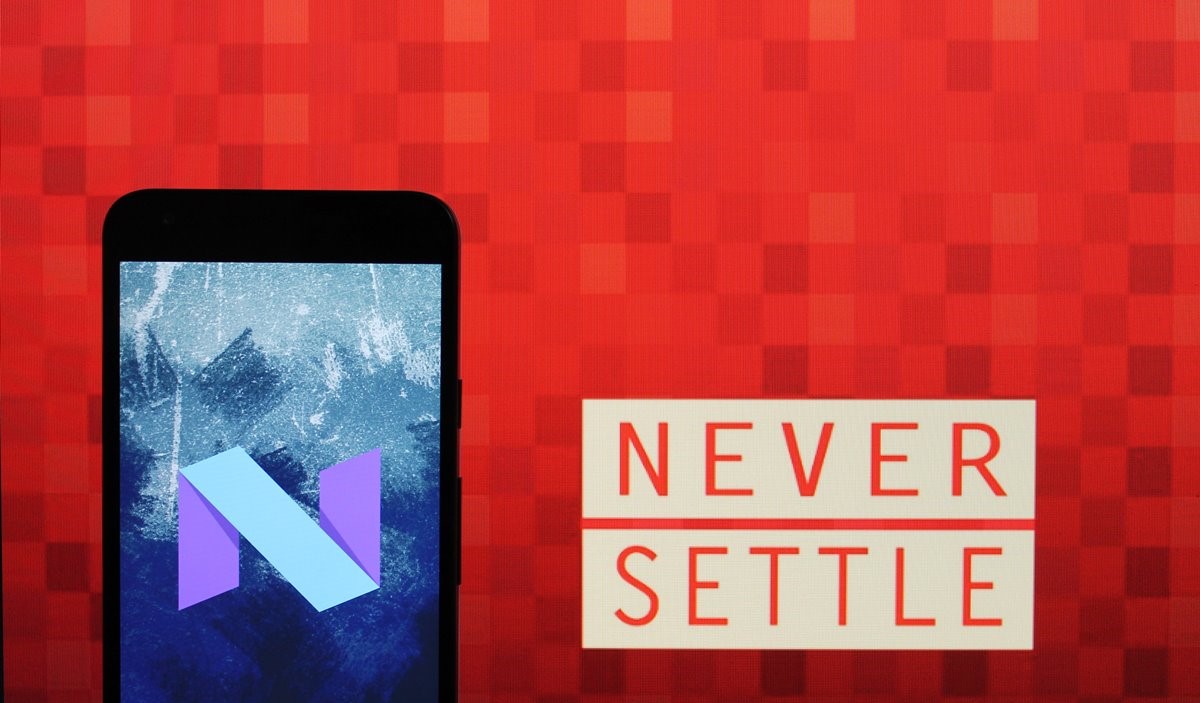 The OnePlus 3 is an extremely well made smartphone, especially considering the price and it's about to get even better. Engadget has received confirmation from the head of OnePlus's software department, Brian Yoon, that a beta build for the OnePlus community will be ready by the end of November. What this also means is that the final build of Android 7.0 with the new Oxygen OS on top will be reaching OnePlus 3 smartphones all over the world via OTA by the end of 2016. Considering that 2016 only has one more month left in it, it would be safe to conclude that the final build will land on the OnePlus 3 next month.

OnePlus isn't a company that's known for providing speedy updates, but that seems to have changed thanks to a pretty big decision. They have merged the development teams responsible for maintaining and updating the HydrogenOS in China with their counterpart for the international OxygenOS to create one unified strong software department that will provide their customers with much faster updates. In fact, even the OnePlus 2 will receive the upgrade to Android Nougat, later in 2017.