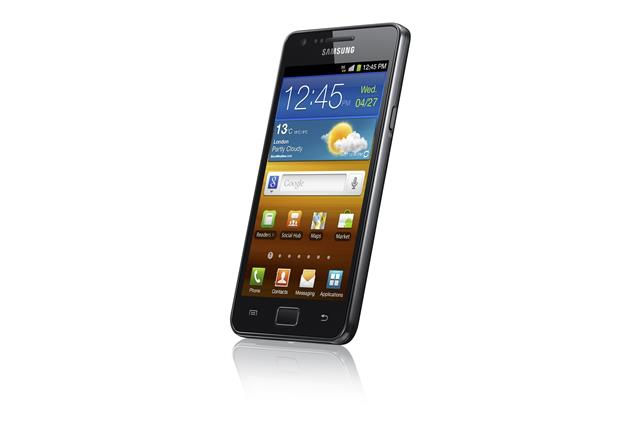 As you can notice in the screenshot above, the update is currently seeding to devices in Europe, as well as Korea. The rest of the world will follow in the nearest future.

Samsung Galaxy Note, Galaxy S II LTE, and Galaxy Tab Tab 8.9 and 10.1 are noted as next in line for the major update. The older members of the Galaxy family on the other hand, will receive updates to their Gingerbread firmware, which will bring some ICS functionality to it. Samsung Official Statement:

We're thrilled to announce that Android 4.0 Ice Cream Sandwich will be served to GALAXY S II users in the European countries including Poland, Hungary and Sweden, as well as Korea today, and gradually roll out to other markets.

The availability and scheduling of the software update and specific models upgradeable to Android 4.0 will vary by market and wireless carriers' requirements."