Benchmarks Show Chrome Now Ahead of the Default Android Browser

Benchmarks Show Chrome Now Ahead of the Default Android Browser 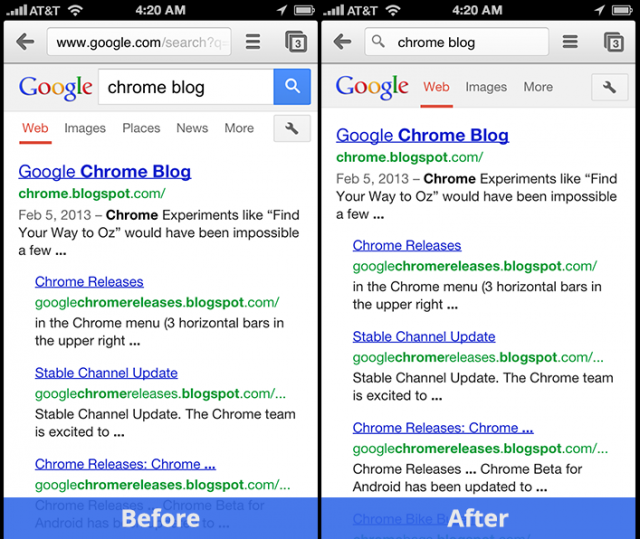 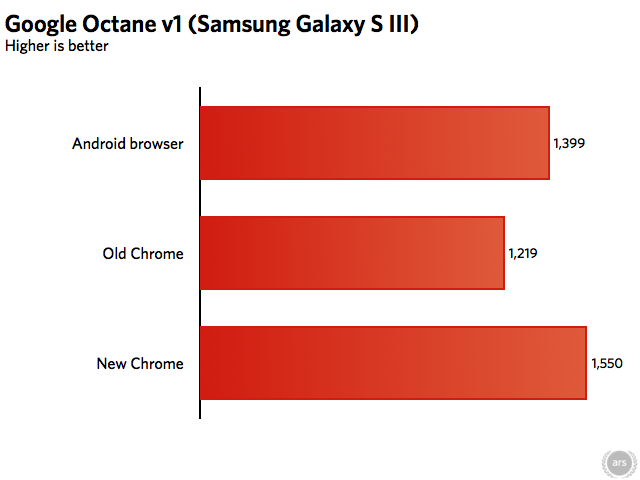