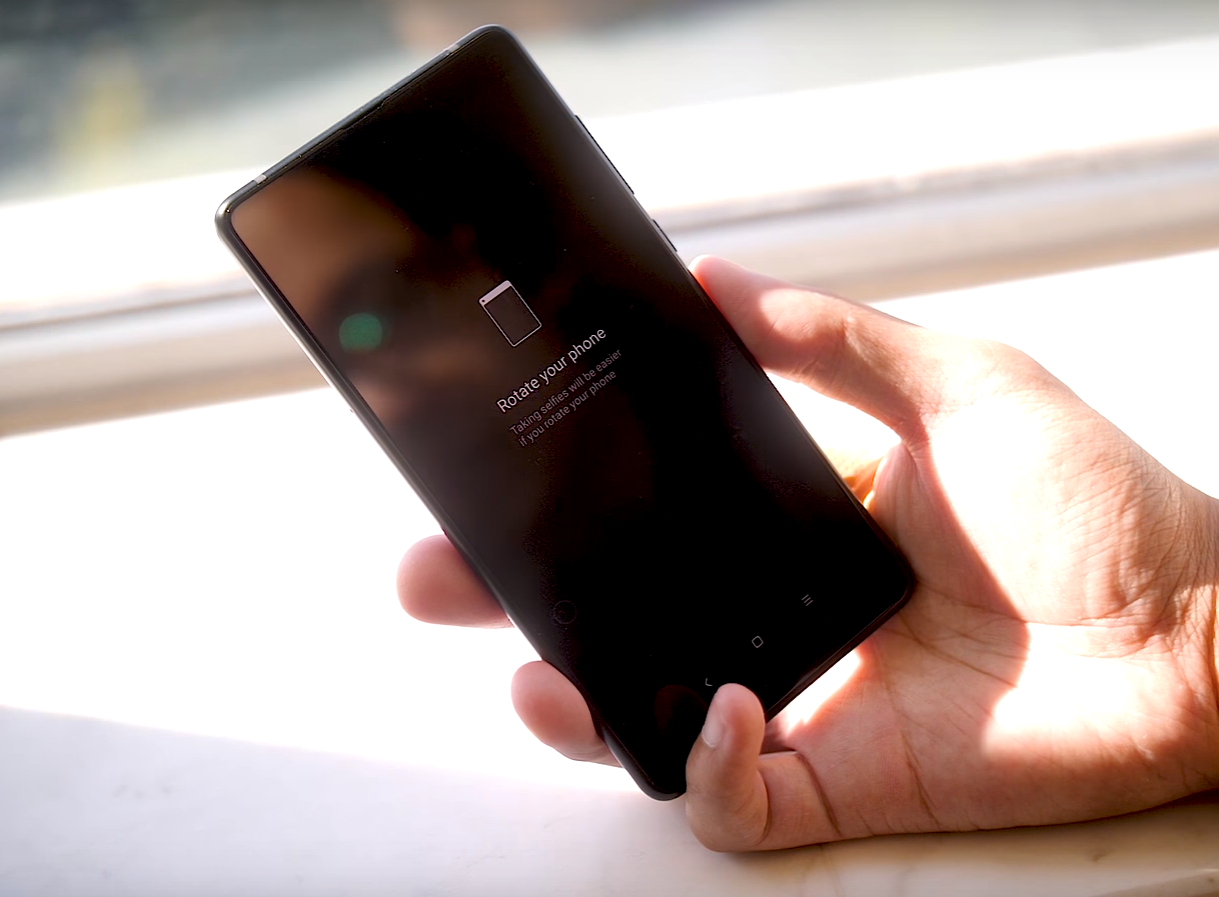 The second generation Mi Mix is finally here as it was launched a few hours earlier by Xiaomi during an exclusive press conference at home. Now that we know everything that there is to know about the handset, we can assure you that there are quite a few good things about it, as well as a few confusing decisions that we are not exactly a fan of.

·         Has dedicated earphone for clear phone calls, unlike its predecessor

There is nothing ugly about the Mi Mix 2 fortunately and if you can live without some of the somewhat controversial decisions, the Mi Mix could be that unique flagship phone you always wanted! If you are willing to shell out as much as $720 though, a rarer all-ceramic version of the smartphone with 8GB of RAM and 128GB of storage will also be available for grabs soon.