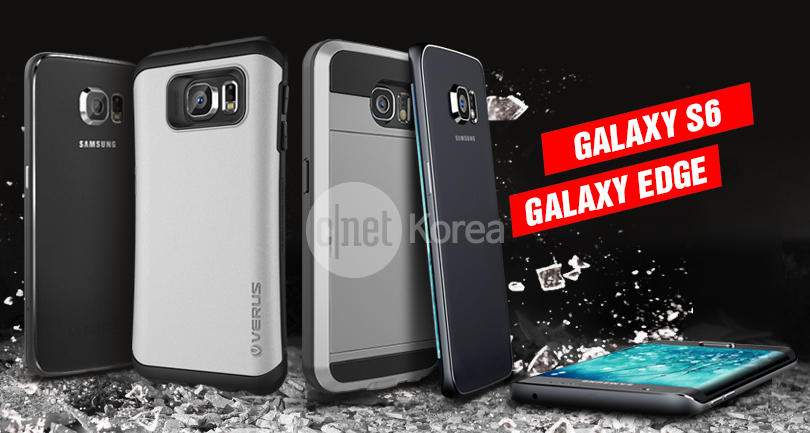 While the Galaxy S6 isn't expected to be formally announced until the Samsung Unpacked 2015 event held on March 1st, the rumour mill has been running overtime on what the world's largest smartphone maker might be offering in the new handset to revive its sluggish mobile-phone business. 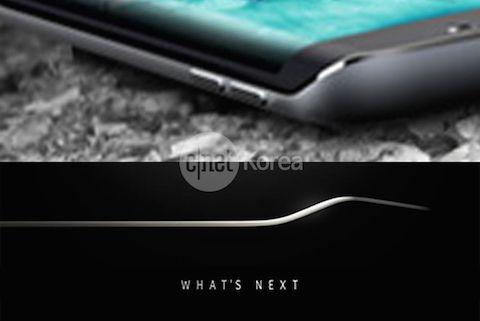 The fifth phone shows that the bezel which looks metallic and quite thick of the visible edged side, unlike the Galaxy Note Edge, is protruding outwards. This seems to indicate that the fork-looking silver line shown in Samsung's recently sent invitation was the hint for the particular wraparound design of the Edge.

The physical home button is still very much alive, it seems, while the glimpse of the fifth phone shows that the front of the S6 will resemble its predecessors the S5, S4, and S3.