Galaxy Note 5 gets its second Android 6.0.1 update... in South Korea

Galaxy Note 5 gets its second Android 6.0.1 update... in South Korea 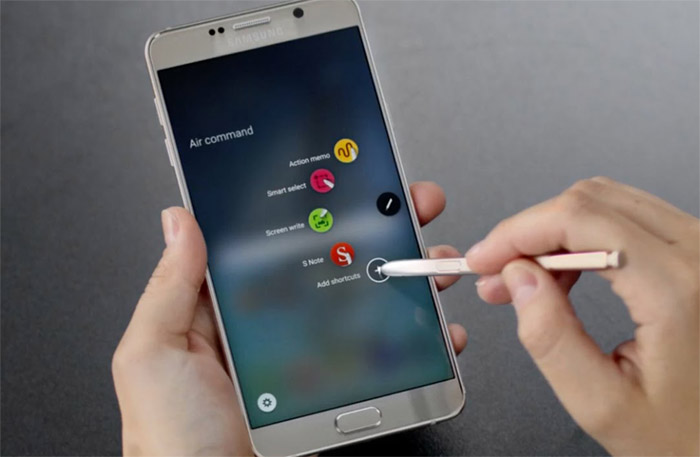 If you live somewhere besides South Korea and you own last year's Samsung Galaxy Note 5, then it might surprise you a little that the stylus powered smartphone is getting its second Android M update in South Korea. While it is natural for Samsung to release the updates first in their own nation, it is harsh to see that they are releasing a second update based on Android 6.0.1 in South Korea while their customers in many of the other areas are still stuck with Android Lollypop 5.1.1 on their Note 5 smartphones.

According to reports, the initial update to Android M did not go very smoothly for South Korean users. There were complaints of fast battery drain, incompatibility with Samsung's own Gear VR headset and general bugs in day to day usage. This update to build number N920LKLU2BPB2 will supposedly address those problems. It has already been made available for download from all the main carriers in South Korea. Although it is a good gesture from Samsung to release a major update on such short notice, their customers from certain other parts of the world may feel a bit disappointed at not getting the same level of attention.

We will keep you posted as soon as we hear more about when Android M is coming to the Galaxy Note 5 in other geographical locations around the world.

Get your firmware here