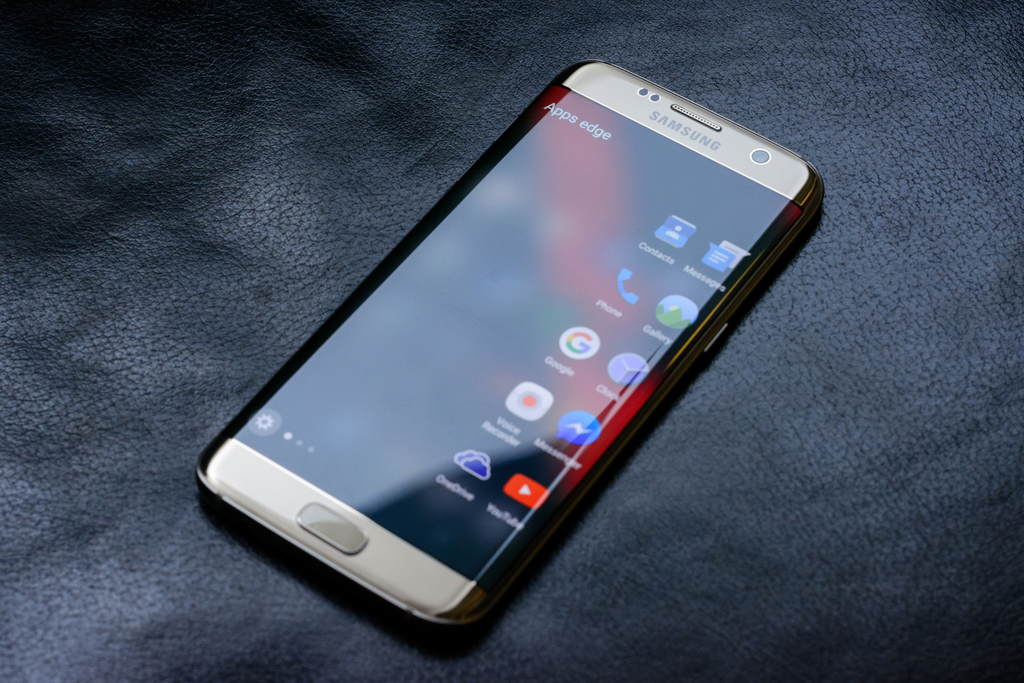 It has been a while now since Samsung released the Nougat 7.0 update for the S7 and S7 Edge. T-Mobile and AT&T had already started with rolling out the carrier versions and now Sprint just joined them. As of now, reports suggest that only the handsets which were enrolled into the Galaxy Beta Program are getting the update, but other users should be receiving the stable build very soon as well.

Although the actual size of the full Android Nougat v7.0 update is supposed to be more than 1.2GB, the one that's currently rolling out to the beta testers who already have Nougat installed, is just a 167MB file. To find the update manually, head over to Settings > About device > Software update. If it's not there yet, just wait a few days and you should be prompted to update your S7 or S7 Edge automatically.