Google Nexus 7 No.1 in the Holiday shopping, iPad No.2

Google Nexus 7 No.1 in the Holiday shopping, iPad No.2 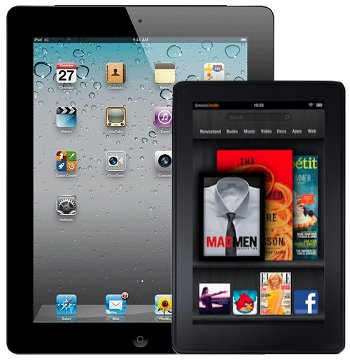 A recent survey by Techbargains, found that first more than a half of all customers plan to purchase a tablet, and second, the most popular choice was the Nexus 7 by Google.

The affordable $199 16GB tablet got nearly a third of the votes, slightly higher than the 30% who opted for a 9.7-inch iPad. Third ranked the newly launched iPad mini with 24% of the votes.