Google's Android M Final Official release will be in Q3,2015

Google's Android M Final Official release will be in Q3,2015 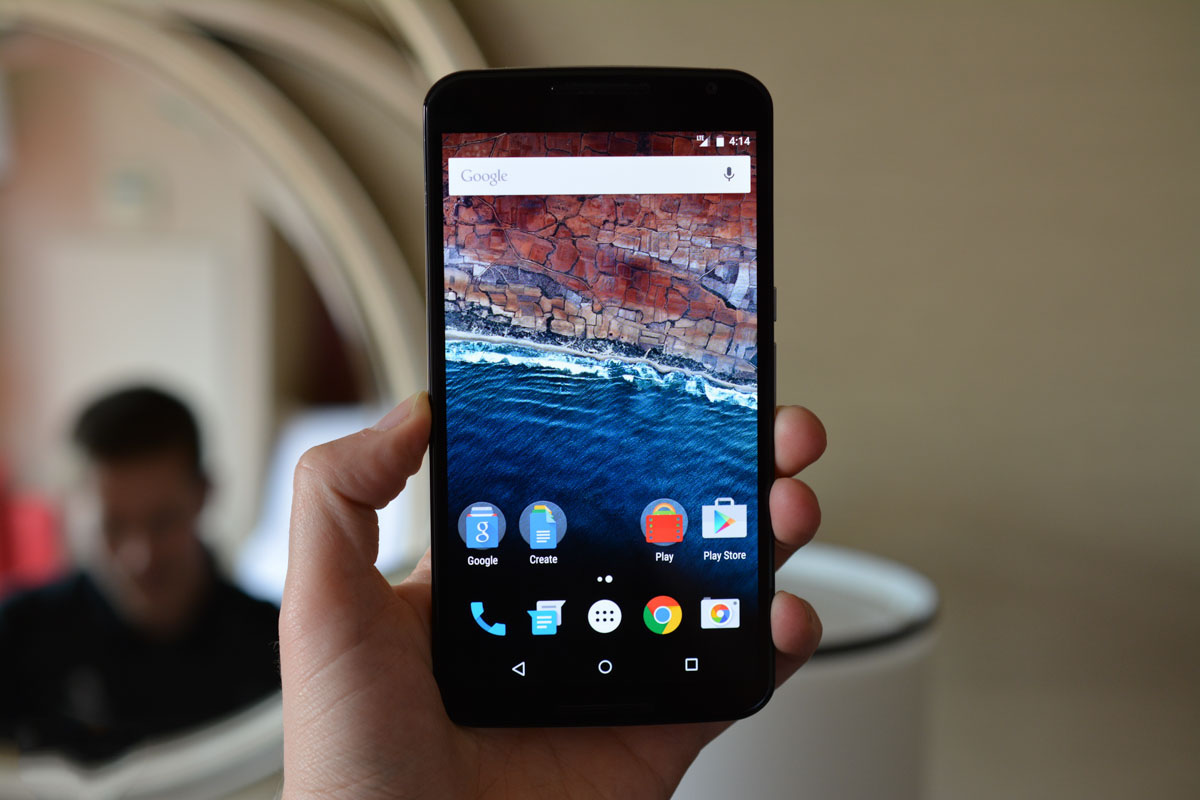 Google already announced the Android M major release. However, this is just a developer preview which has very few UI changes and some other unstable new features that still needs lots of testing and developing. Google made a schedule for Android M releases during the I/O event. 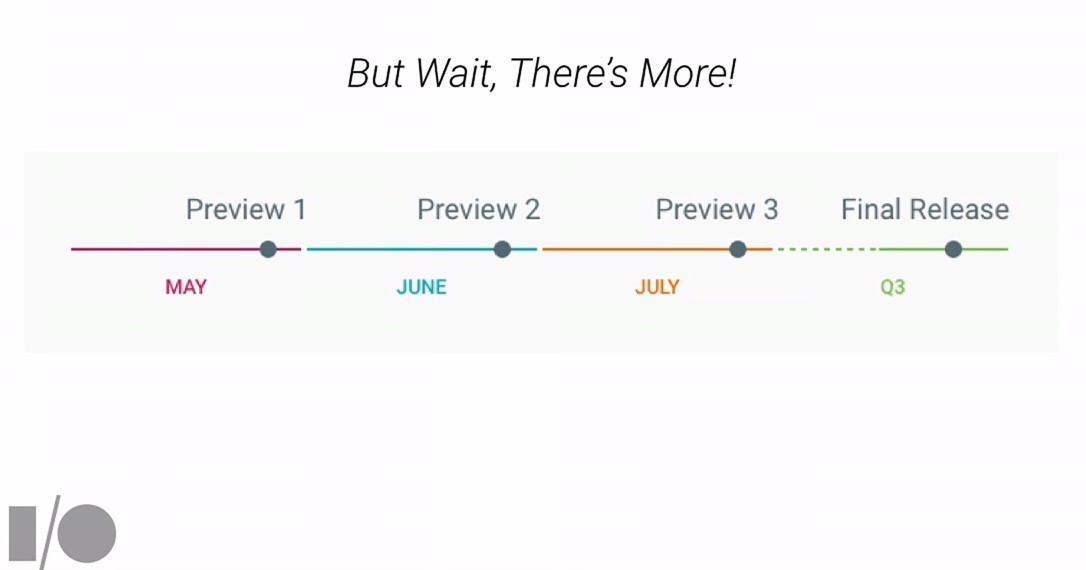 According to the official schedule (pictured above), Google is going to release 3 Developer Previews in the next 3 months. The Android M Official final release will be during the end of the 3rd Quarter (Q3,2015), still no exact date confirmed yet. By the final release Android "M" will be given a Name like "K = KitKat , L = Lollipop"... it might be Muffins, M&M's, Milkshake... etc.