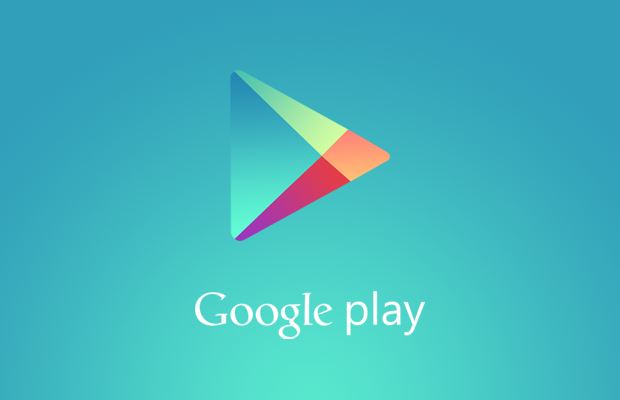 Many Android users Installed "Free" Apps & Games from the Play store, then they found that it requires In-App purchase for additional functions and levels which supposed to be in included in the App or Game that the user installed. Google is forced to take action.

The European Commission, the EU's legislative arm, has issued instructions to both Google and Apple to more accurately market the erstwhile "Free" games. They've also instructed both companies not to encourage children to buy virtual items with real money after considerable complaints from consumers. Today the Commission reported on its progress, including a favorable response from Google.

In a surprising move, Google has committed to stop referring to games with in-app purchases as free. That's a hard rule, with very little room for interpretation. This move will protect users from Apps pretending to be free.