Google to hold a event on September,29th to announce 2 Nexus Devices and Final Android 6.0 Marshmallow

Google to hold a event on September,29th to announce 2 Nexus Devices and Final Android 6.0 Marshmallow 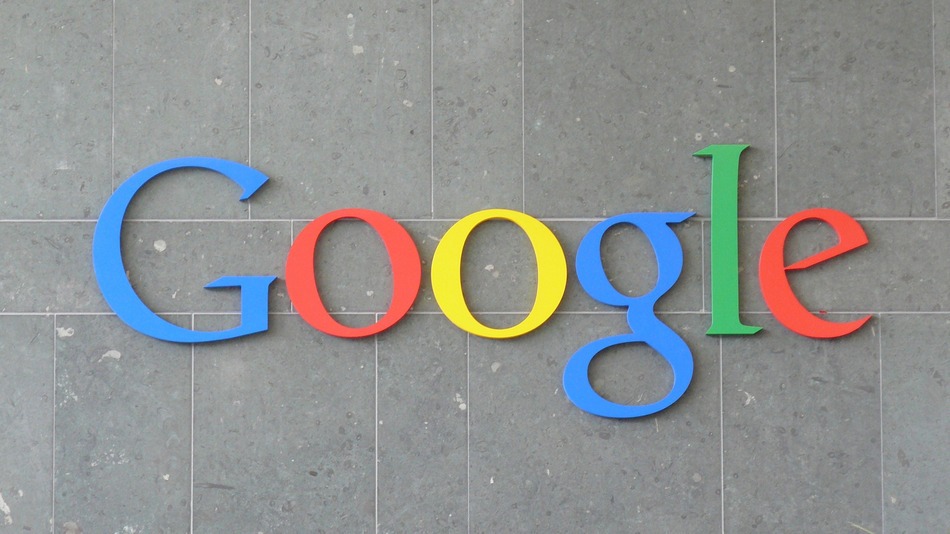 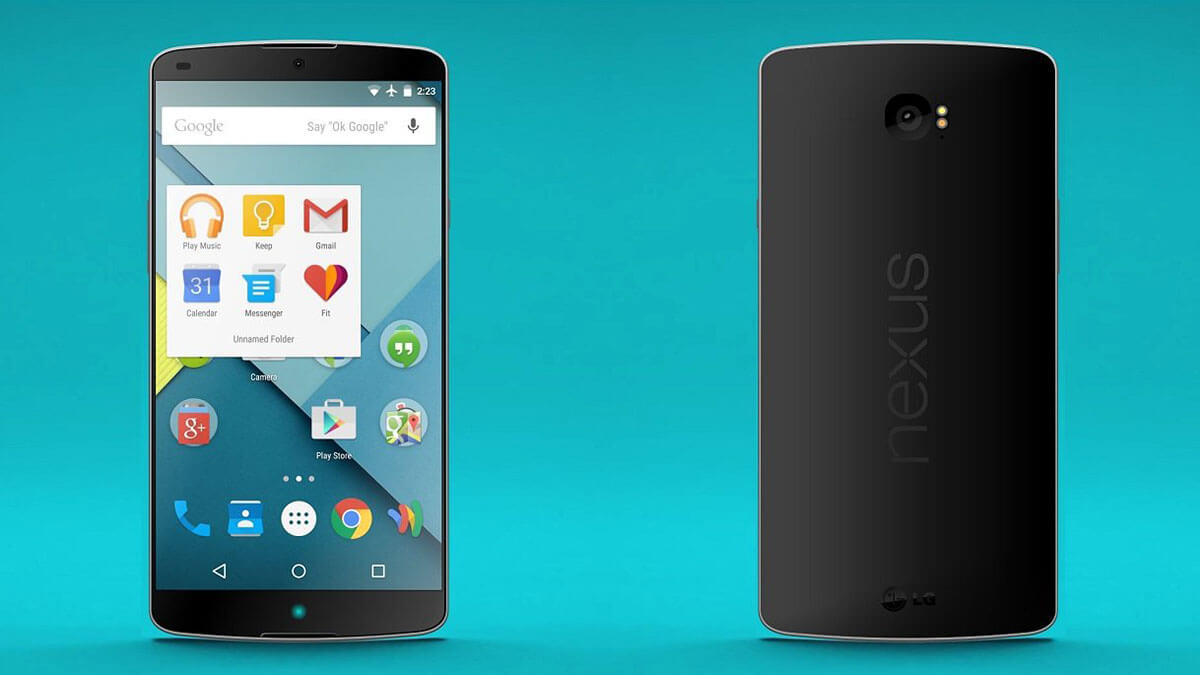 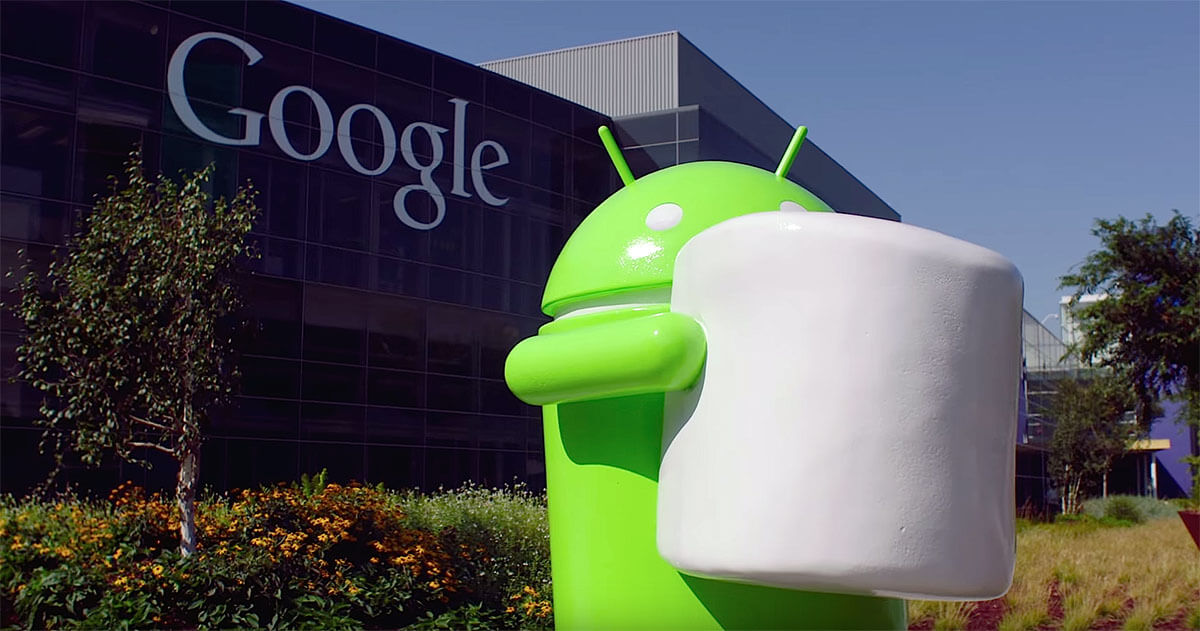