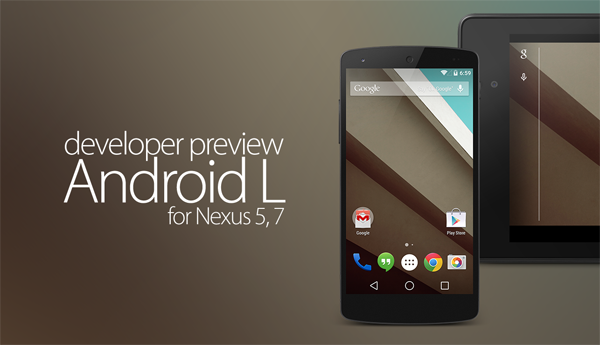 Google updated the Android L developer preview Images for the Nexus 5 and Nexus 7. This is the first update to Android L since the first release with some minor bug fixes. We'll see many updated until the official release.

The new versions have build number LPV81C, whereas the previous one was LPV79. Basically, it's two days newer than the last preview. This version includes support for Google Fit, according to the download page. We're not expecting huge changes otherwise, but we are digging through it anyway. If anything pops up, we'll update. 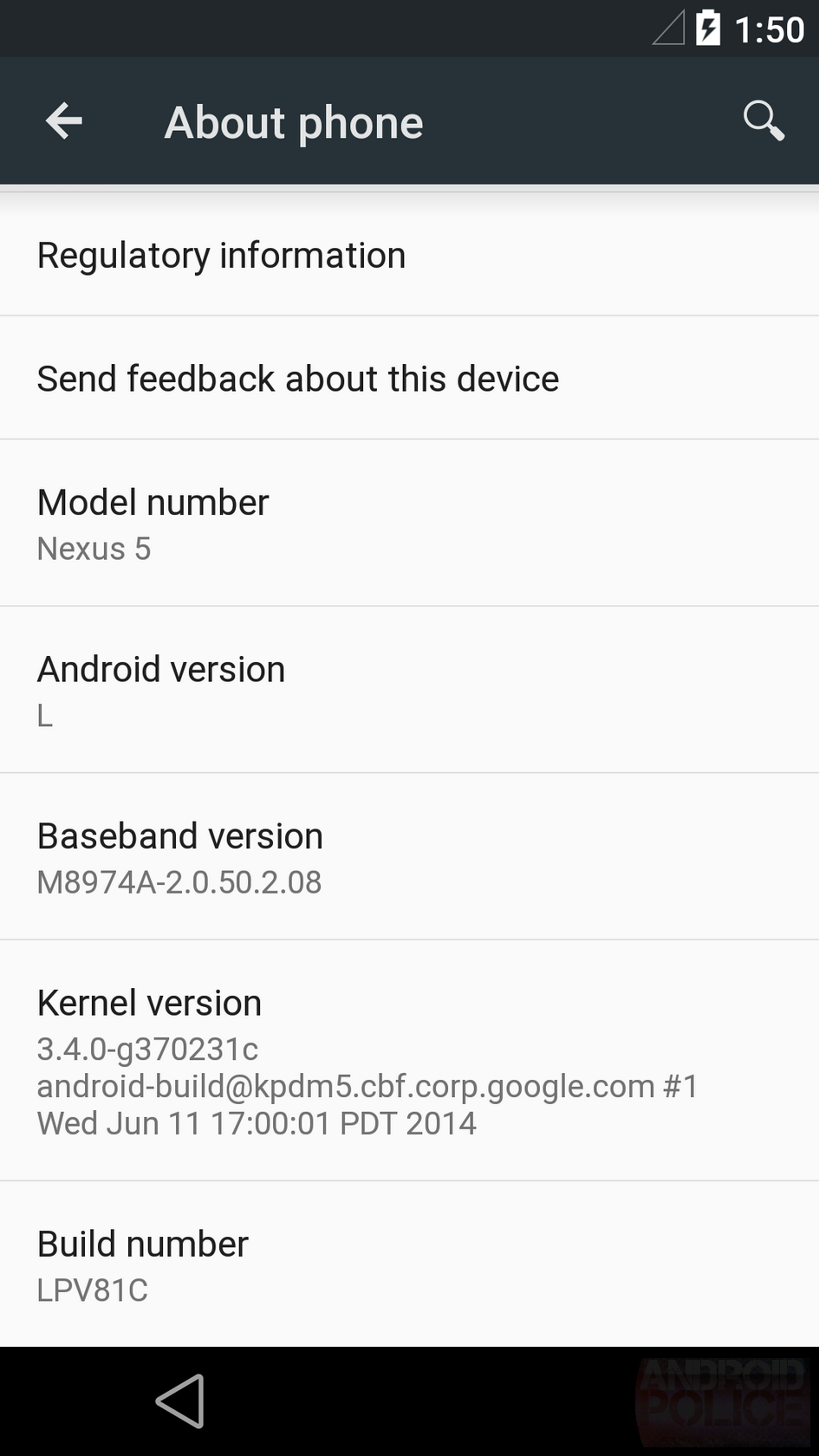 Maybe we will get more versions before the release, and maybe this is it-no way to know. You can grab the new images at the Android Developers site and flash them to your device, but a full wipe will probably be needed.