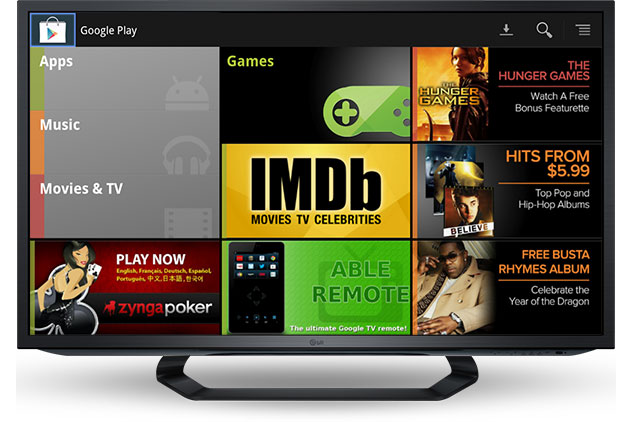 Who owns a Google TV ? Google has proven itself to be a company that knows when to cut its losses with a product, so that alone makes us feel like Google thinks the set-top box war is one that it can win. Google announced that it will be showing off more Google TV boxes at CES this year, and will be pushing functionality like voice command and the new PrimeTime guide.

Year by year Google TV looks cooler and cooler with the Android UI, but every year it has the same problem as well. There is one big problem with the idea that Google has: cable providers have absolutely no interest in supporting the product. 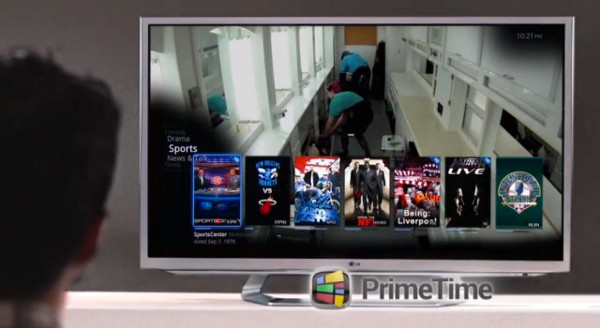 The new Google TVs are planned to come from traditional hardware partners LG, Visio, and Sony, as well as new partners Asus, Hisense, TCL and others. In addition to pushing the voice command features, there is also a new PrimeTime guide. Check out the Demo Below!