HTC Canceled the Android 5.0 Lollipop Update for One mini 2

HTC Canceled the Android 5.0 Lollipop Update for One mini 2 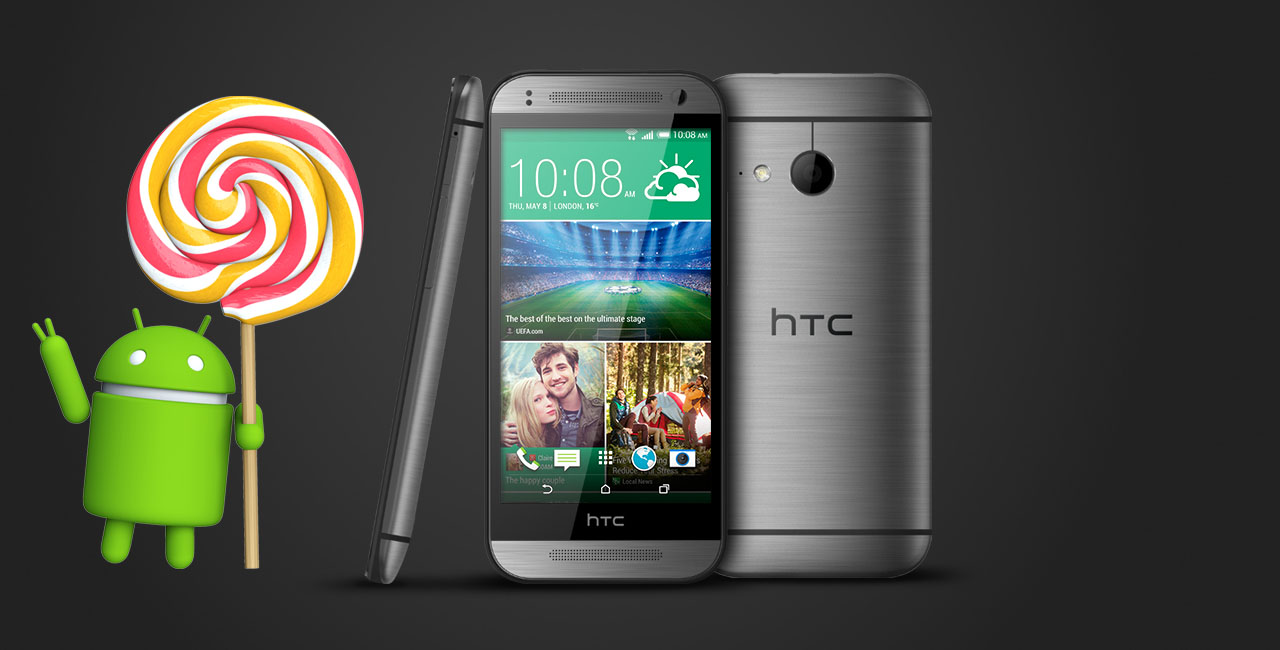 The News came from HTC's official twitter account responding to user query about the One mini 2 update release date. HTC said that it "Lollipop on the One mini 2 will not provide an optimal experience".

This may be caused by limited hardware capabilities or performance issues as the HTC One mini 2 is powered by Snapdragon 400 and a 1GB LPDDR2 RAM.

@EdoardoBerti We determined that Lollipop on the One mini 2 will not provide an optimal experience; it isn't scheduled to receive the update

Also, YouMobile is launching a New HTC Official Updates Page to track all Android Lollipop update being released for HTC devices worldwide, we Track the updates so you don't have to, Coming soon on HTC.YouMobile.com