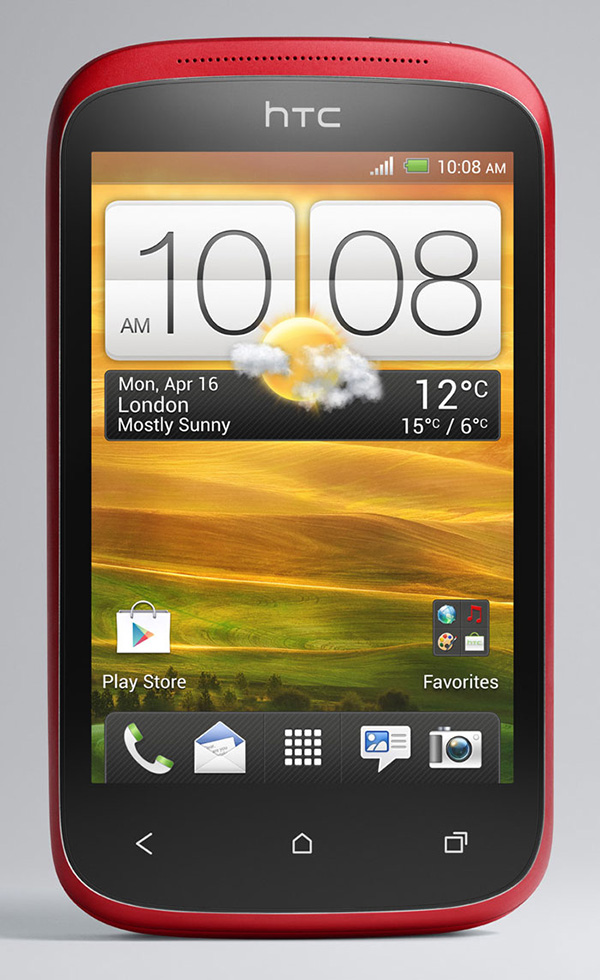 Today, HTC has officially announced the HTC Desire C as the successor of HTC Explorer, The deivce brings all ICS features on avery affordable price (around $270 or 180).

The Desire C powered by Android 4.0.3 Ice Cream Sandwich with Sense 4.0 on top out of the box. It also features Beats Audio technology (no headphones included in the box) and packs a 3.5" LCD of HVGA resolution. 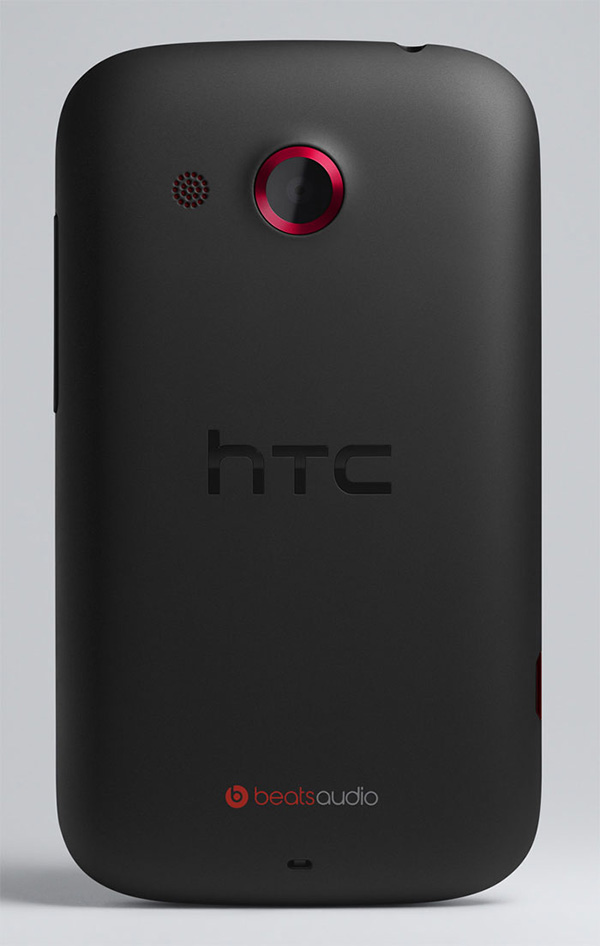 The phone is powered by a Qualcomm Snapdragon S1 chipset with a CPU clocked at 600MHz. The actual chipset model number wasn't announced, but it is probably the MSM7225A with a Cortex-A5 CPU and 512MB RAM.

The HTC Desire C brings some more upgrades compared to its predecessors. The camera is a 5MP unit with F/2.8 aperture and 34mm focal length (in 35mm equivalent). You also get 4GB of built-in storage (plus 25GB cloud space from Dropbox for 2 years), a microSD card slot, 3G with 7.2Mbps HSDPA, Bluetooth 4.0, Wi-Fi and USB 2.0. The battery has 1230mAh capacity and it's user-accessible.