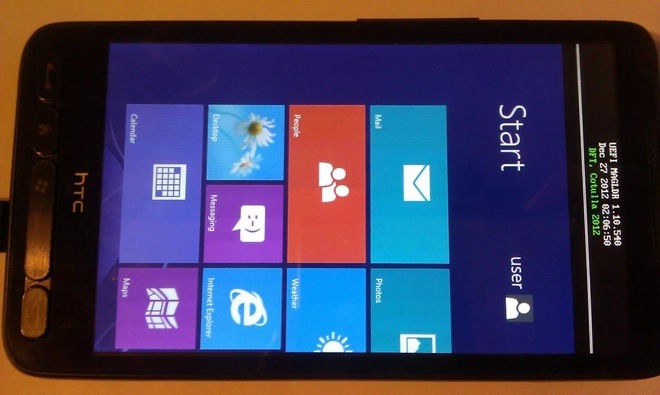 Remember the HTC HD2 that was launched with Windows mobile 6.5, Well Now a developer hacked the HD2 to install & run the latest ARM version of the Microsoft Windows OS, the Windows RT. 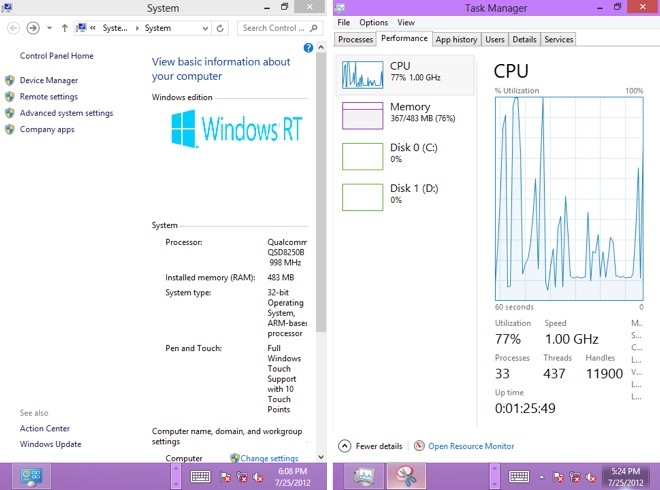 The hack was performed by developer who goes by the ID @CotullaCode on Twitter. There are zero instructions on how he managed to get this done and how well it works but we do have several screenshots of the operating system in action. It's safe to assume the performance isn't going to be exhilarating but the mere fact that a tablet operating system is running on a three year old smartphone is impressive enough.