HTC One M7 official Android 6.0 Marshmallow update has been Canceled

HTC One M7 official Android 6.0 Marshmallow update has been Canceled 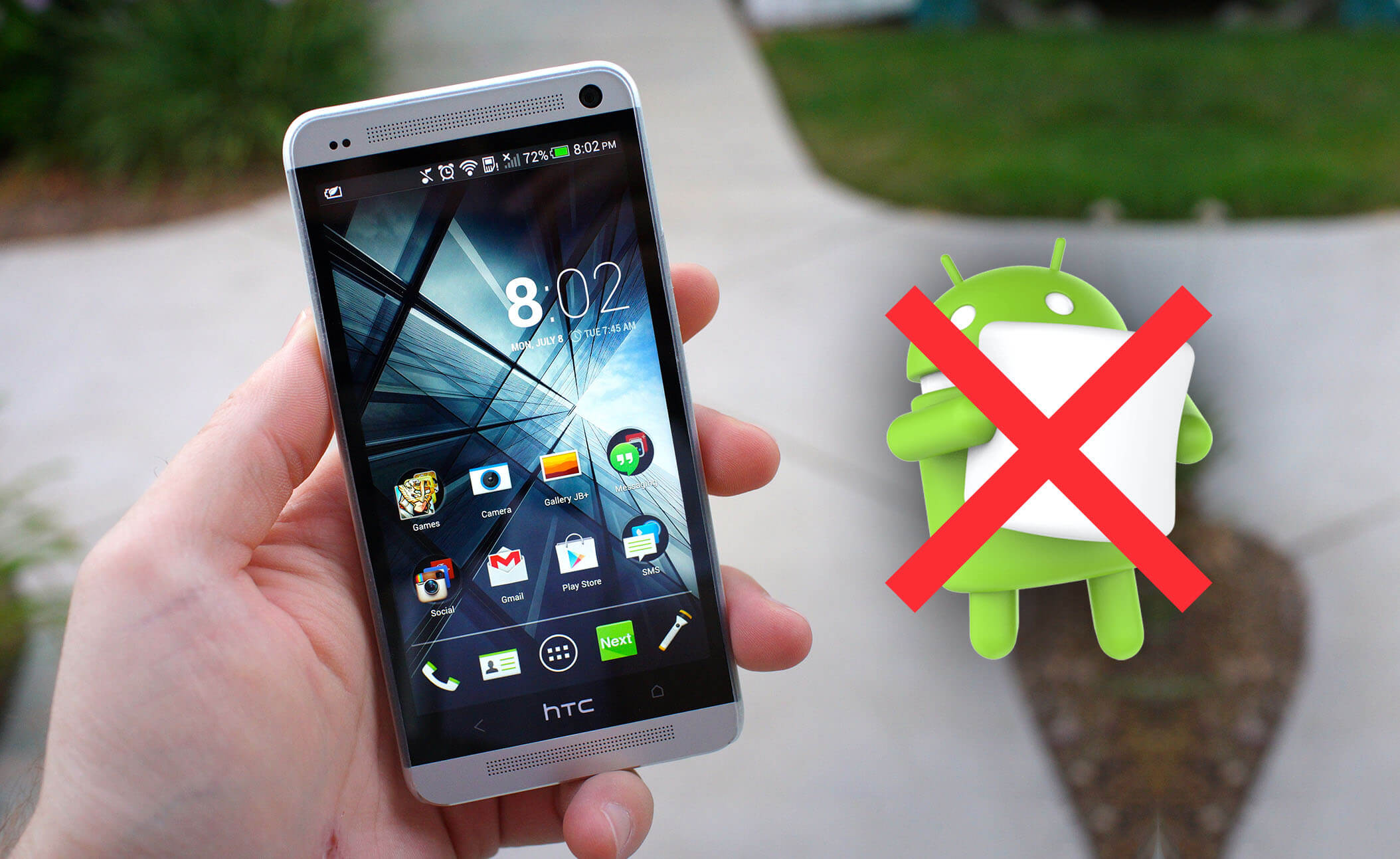 HTC has officially announced its final list of devices that will receive Android 6.0 Marshmallow update in the period starting from the end of this year (2015) to early next year (2016). The list included One M8 and M9 and lots of other variants.

Unfortunately, the official list didn't include the HTC One M7 (2013), the first One family flagship. The Taiwanese company decided to Cancel the Marshmallow update to the One M7 as the device's support has ended already.

We would like to remind you that the HTC One M7 and One M7 Dual-SIM variants has already got Android 5.0/5.1 updates with all the security and bug fixes.