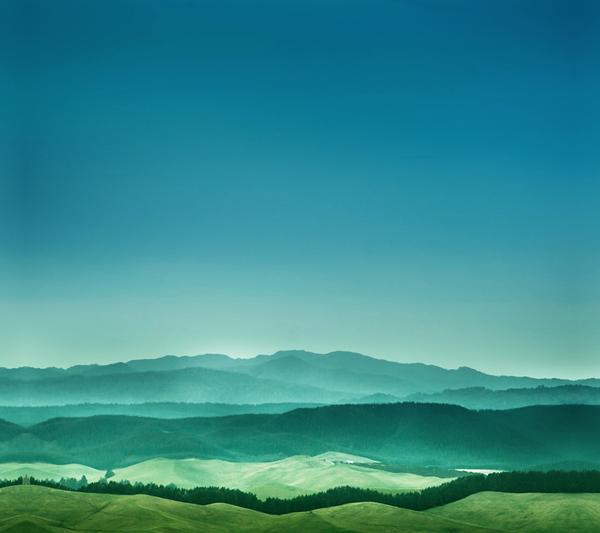 HTC's upcoming flagship will be called HTC One M9 (Hima) and will feature the Sense 7 UI along with Android 5.0 Lollipop. Well, It's Here, the first Sense 7 UI wallpaper has leaked via a tweet from an HTC ROM developer, he also said that he will post a new wallpaper everyday until March,1st which is the official launch date of HTC One M9.