HTC One M9 to Pack a Dual 20MP rear Cameras, 4UP front Camera

HTC One M9 to Pack a Dual 20MP rear Cameras, 4UP front Camera 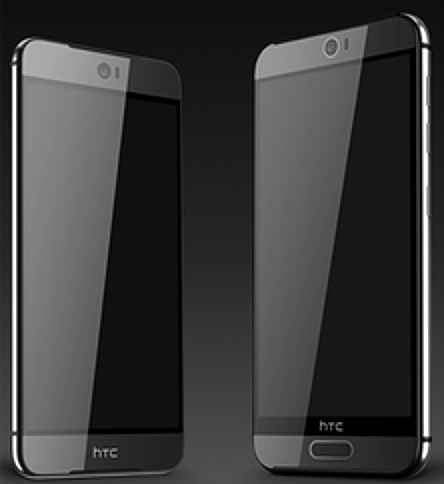