HTC One Max is getting its official Android 5.0 Lollipop update

HTC One Max is getting its official Android 5.0 Lollipop update 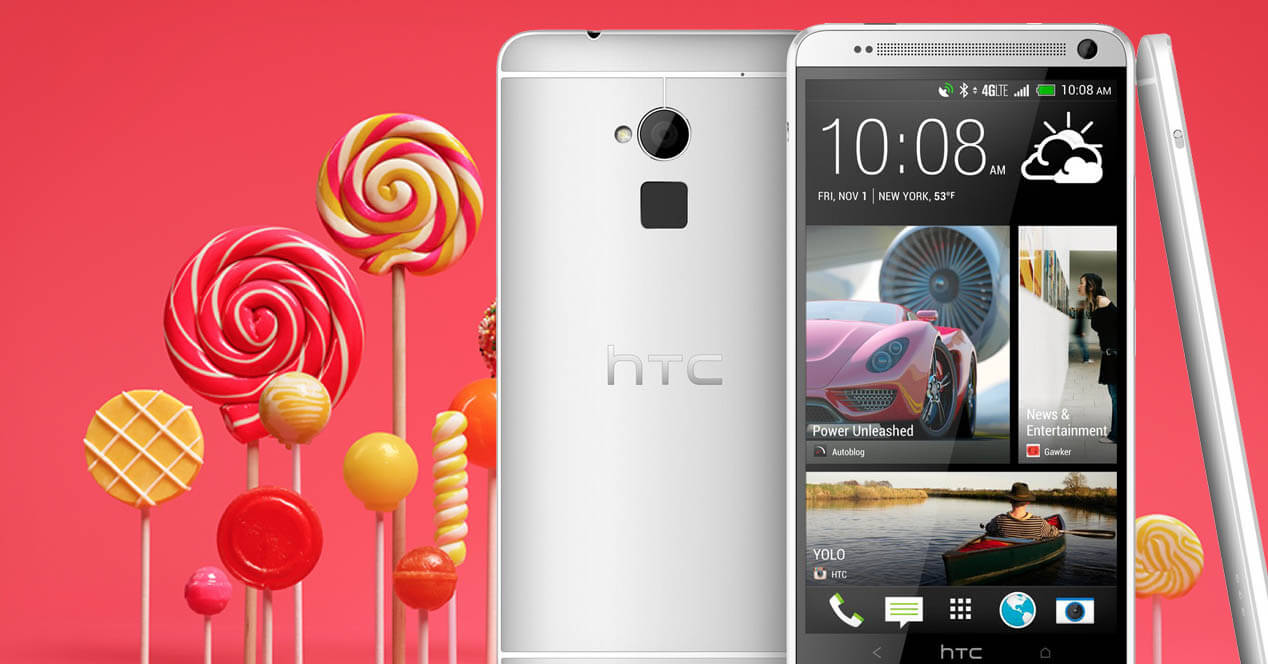 HTC One Max has started receiving its official Android 5.0 Lollipop update. Weighing in at around 760MB, the over-the-air (OTA) update is currently rolling out in select Asian and European countries, including Taiwan, France, Italy, Poland, and Czech Republic. 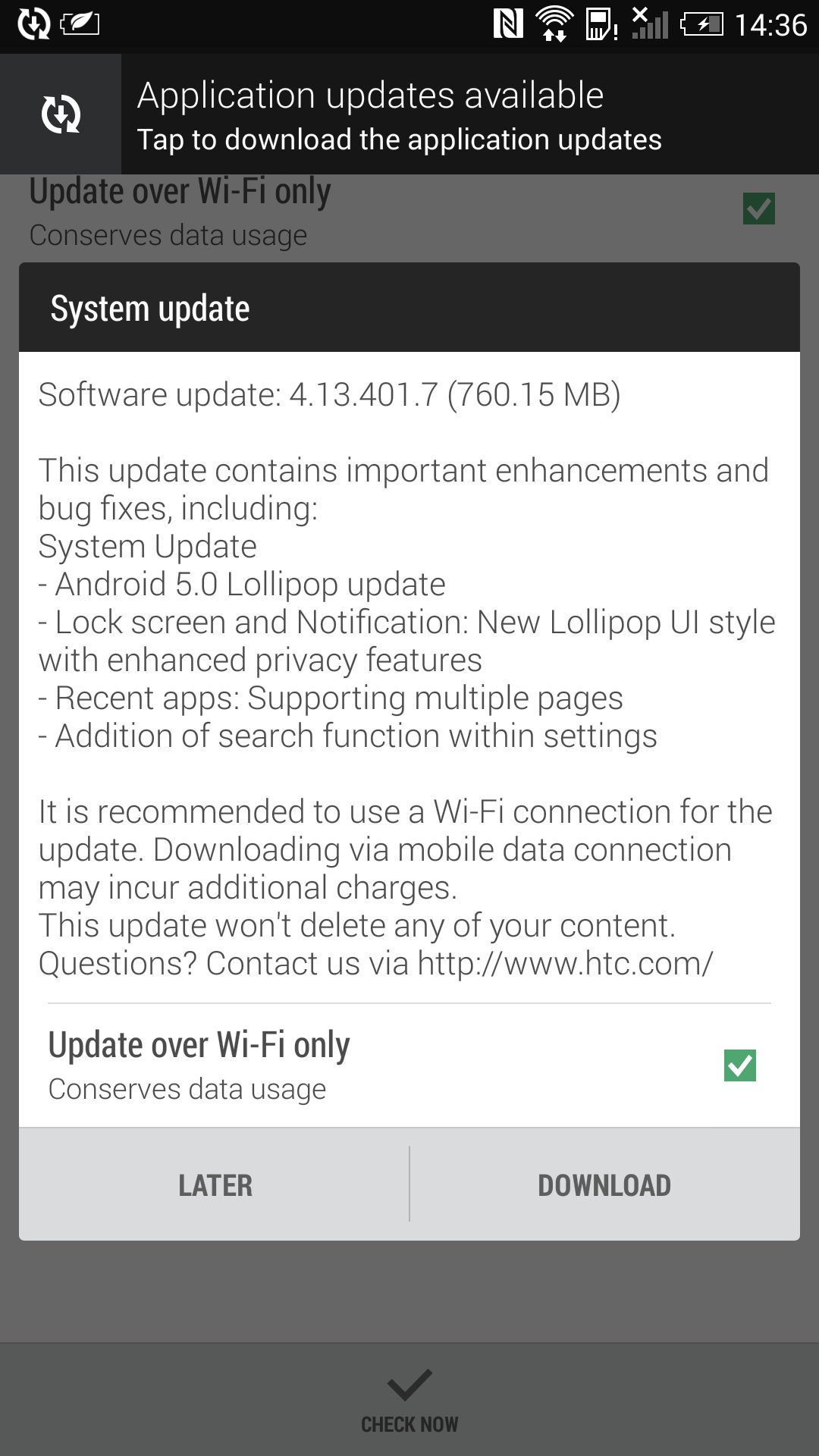 For those who aren't in the know, according to a previously leaked schedule, the One Max was expected to start receiving the update back in March this year.