HTC Reveals its plans for Wearable Devices in the future

HTC Reveals its plans for Wearable Devices in the future 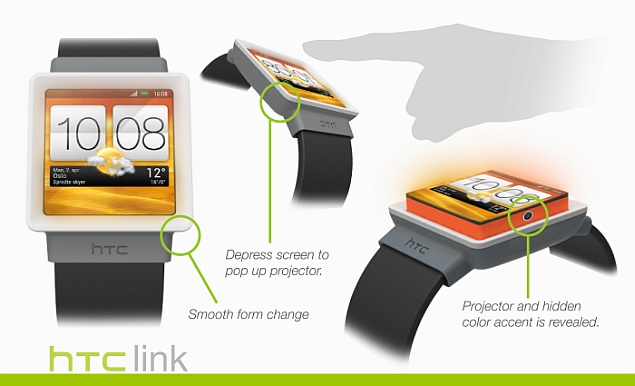 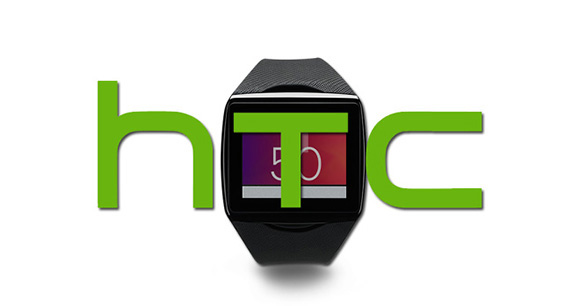