HTC Sense TV is shutting down, Forcing users to move into Peel

HTC Sense TV is shutting down, Forcing users to move into Peel 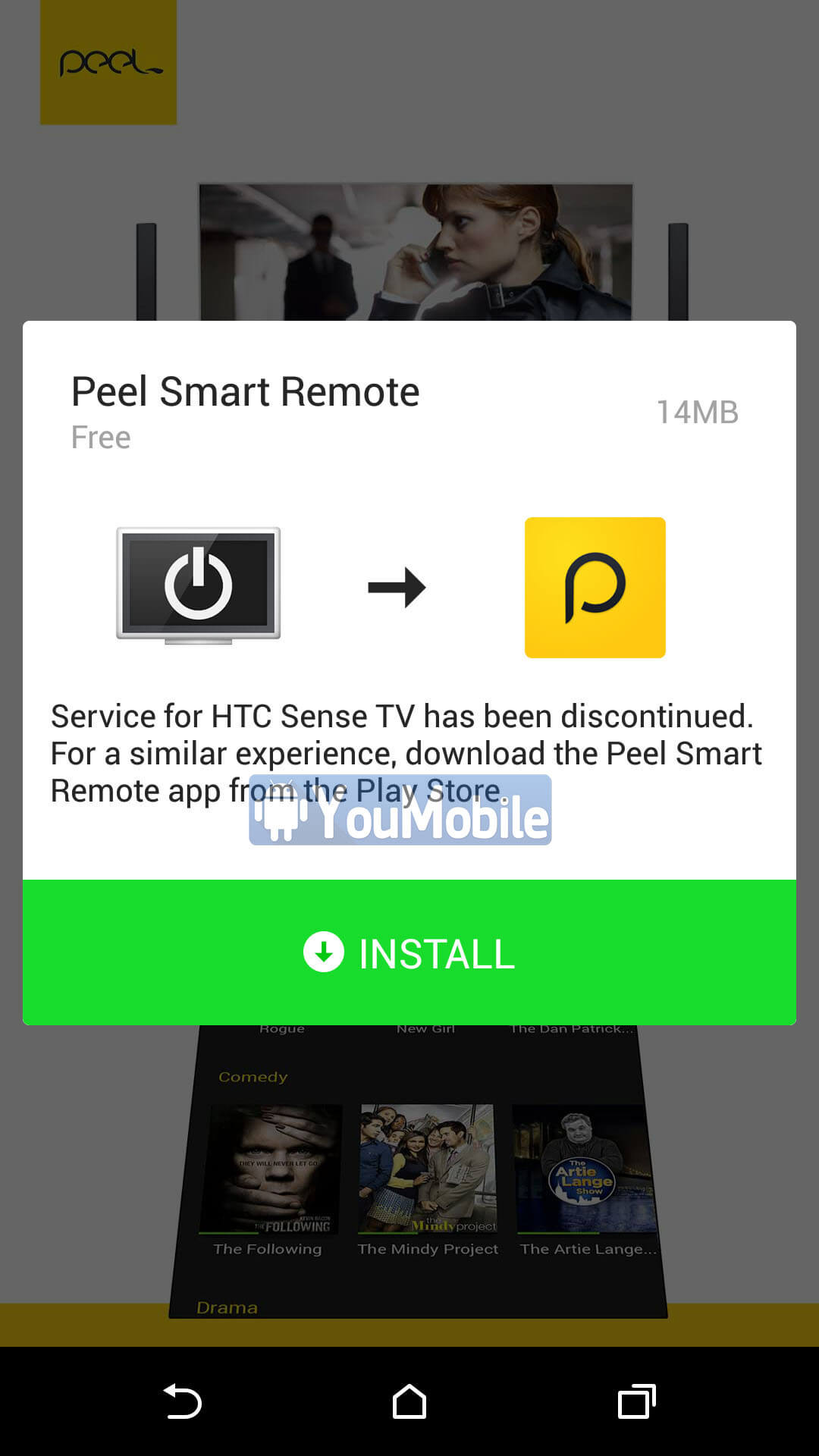 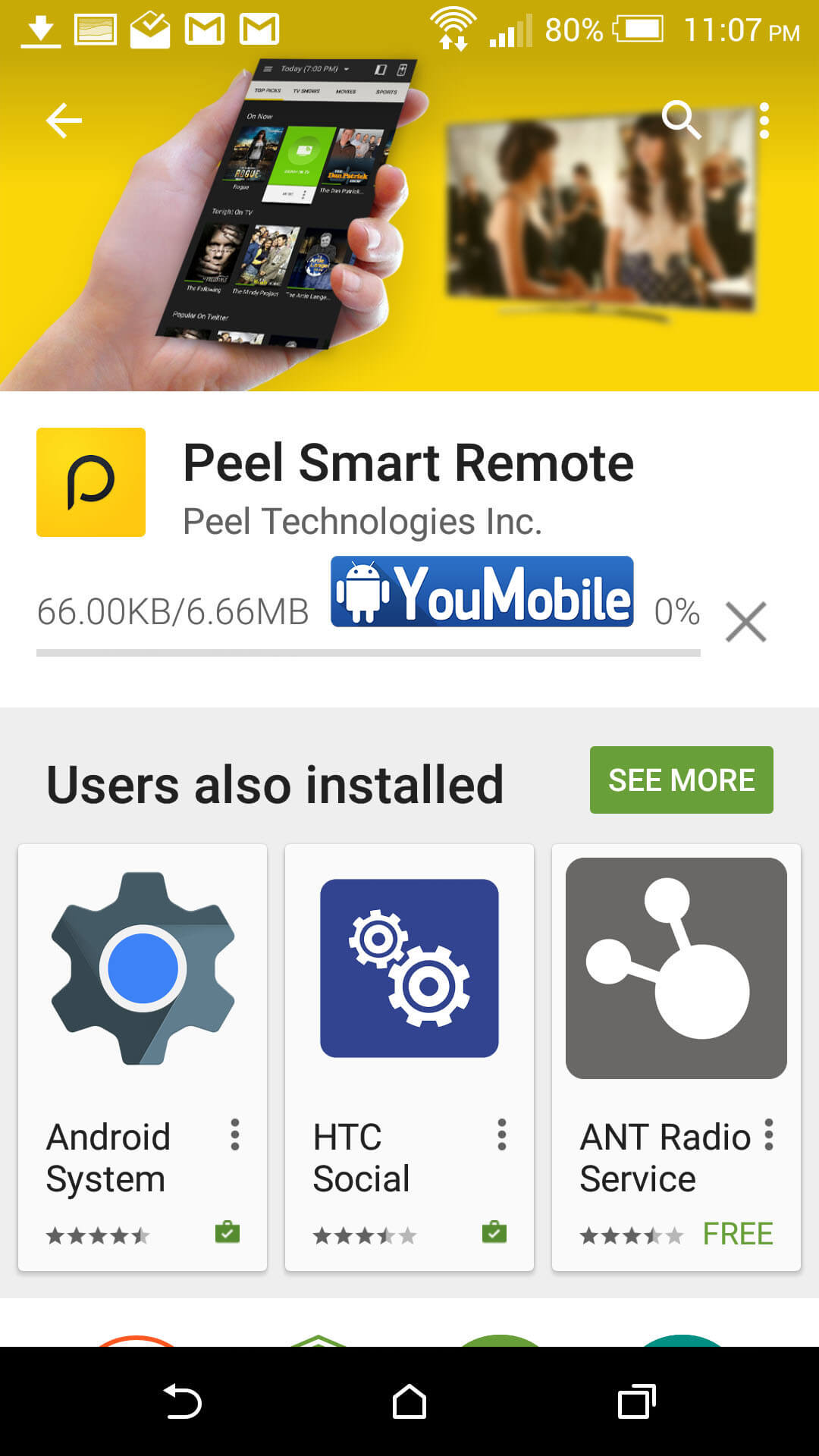 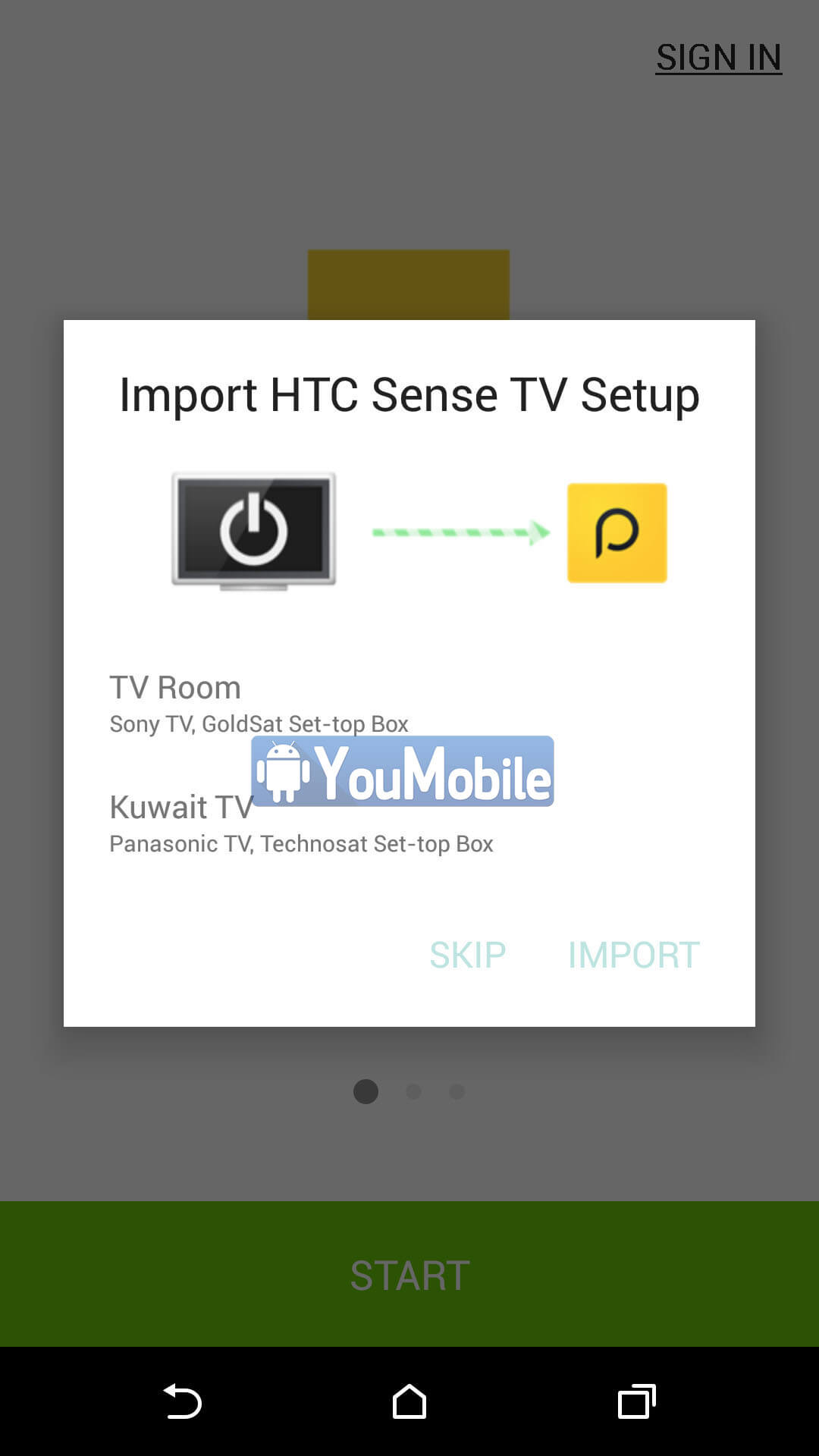