HTC announced that the company will hold a press conference in New York City on September 19th to join the other companies and announce its Upcoming Flagship device for Microsoft's Windows Phone 8 OS. 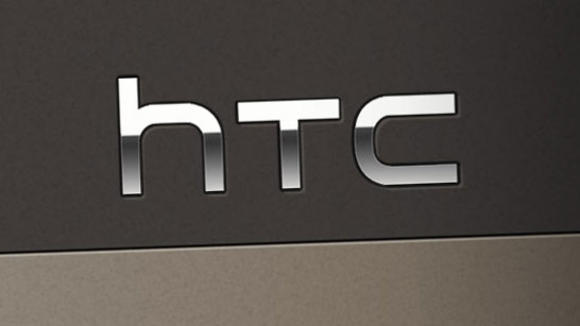 HTC may over a range pf Windows Phone 8 handsets low,Mid and High-range, and may be a 10" tablet for the Windows 8 Pro. We are sure that HTC will announce more than one product given how quiet HTC has been recently.