LG G3 Android 5.0 Lollipop update Confirmed By the End of the Year

LG G3 Android 5.0 Lollipop update Confirmed By the End of the Year 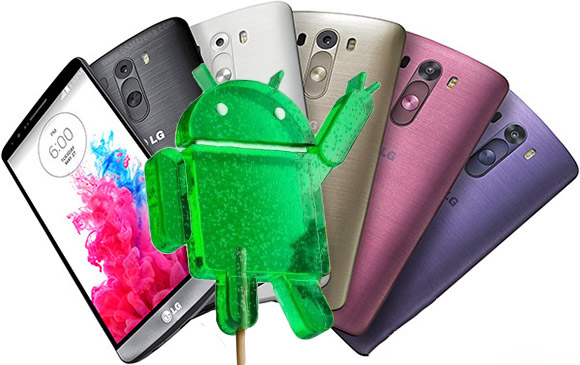 The LG G3 is going to get the Android 5.0 Lollipop Update by the end of this year, according to an LG representative for the Netherlands and Belgium cited by TechTastic. He didn't give a more specific time frame, as we suspect the company is going to make an official announcement regarding its update plans.

The LG G3 is probably going to be joined by the LG G Pro 2 since both are the company's flagships as of now. However, we suspect more devices will be blessed with Android 5.0 Lollipop goodness such as the LG G3 S, G3 Stylus, G2 and the mid-range L90 and L70.

We don't know yet how LG plans to alter its most recent Optimus UI to better suit the new spirit of Android. The company likes to add a lot of additional features, so it'll be interesting to see how it manages to incorporate them in a hopefully clean and useful fashion.