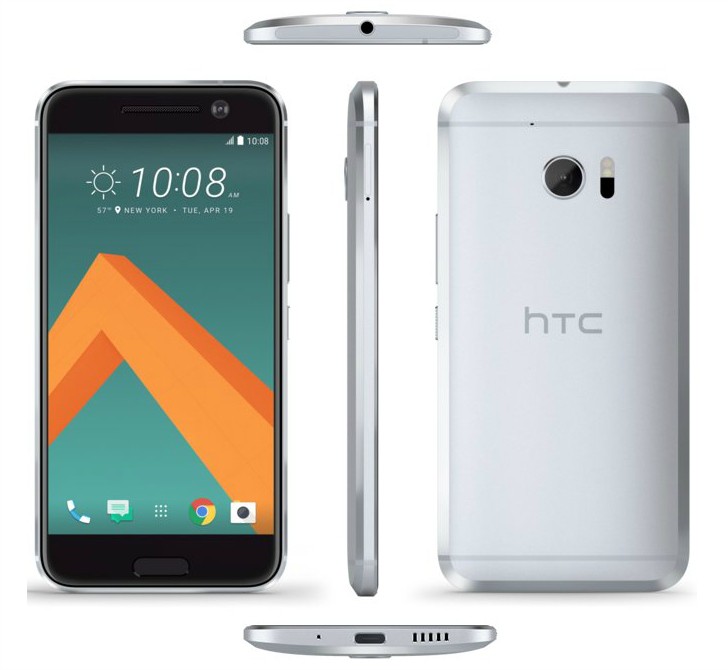 Evan Blass and @onleaks has released a number of images and they all show us the alleged HTC 10. If you are wondering why we are calling the next HTC flagship just HTC 10 instead of calling it the HTC One M10, then you are probably not aware that HTC has decided to ditch the "One M" moniker from 2016 onwards.

Firstly, we are treated to the press renders that were leaked by Evan Blass and then, @onleaks takes it a few steps further by leaking three live shots of the HTC 10 on Twitter. Accompanying these images are certain specs that we had already heard rumors about. According to @onleaks, the specifications of the HTC 10 prototype include a SD 820 SoC backed by 4GB of RAM, a 12-megapixel rear camera and a 5.15-inch 1440p display. The smartphone will also support quick charging via its USB Type-C port. 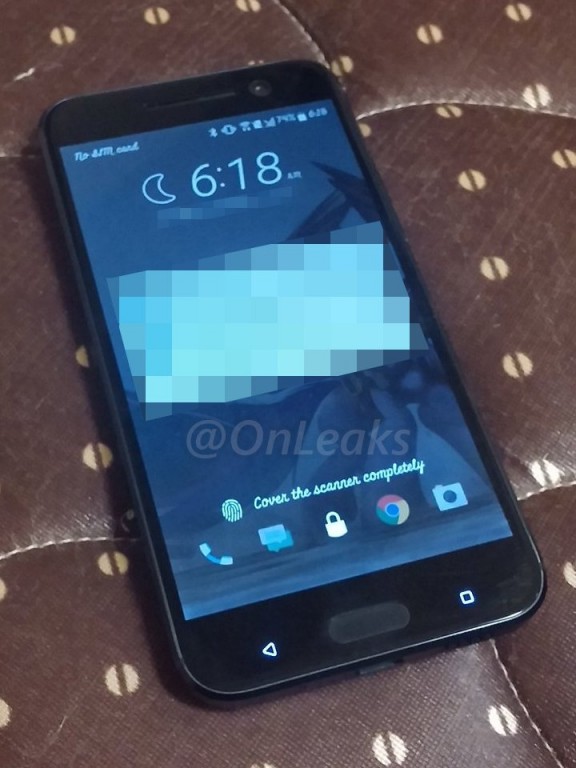 HTC 10's camera is probably the most interesting aspect of the smartphone as the company itself has called its imaging capabilities "very compelling" and we would therefore love to compare it with the camera on the Galaxy S7, which sports a camera that's built with the same philosophy of larger pixels over the megapixel count. Now that images have started to leak along with other hardware specifications, HTC will possibly announce a release date for the device pretty soon.