Meizu MX Officially got a Quad-core version with Android ICS

Meizu MX Officially got a Quad-core version with Android ICS 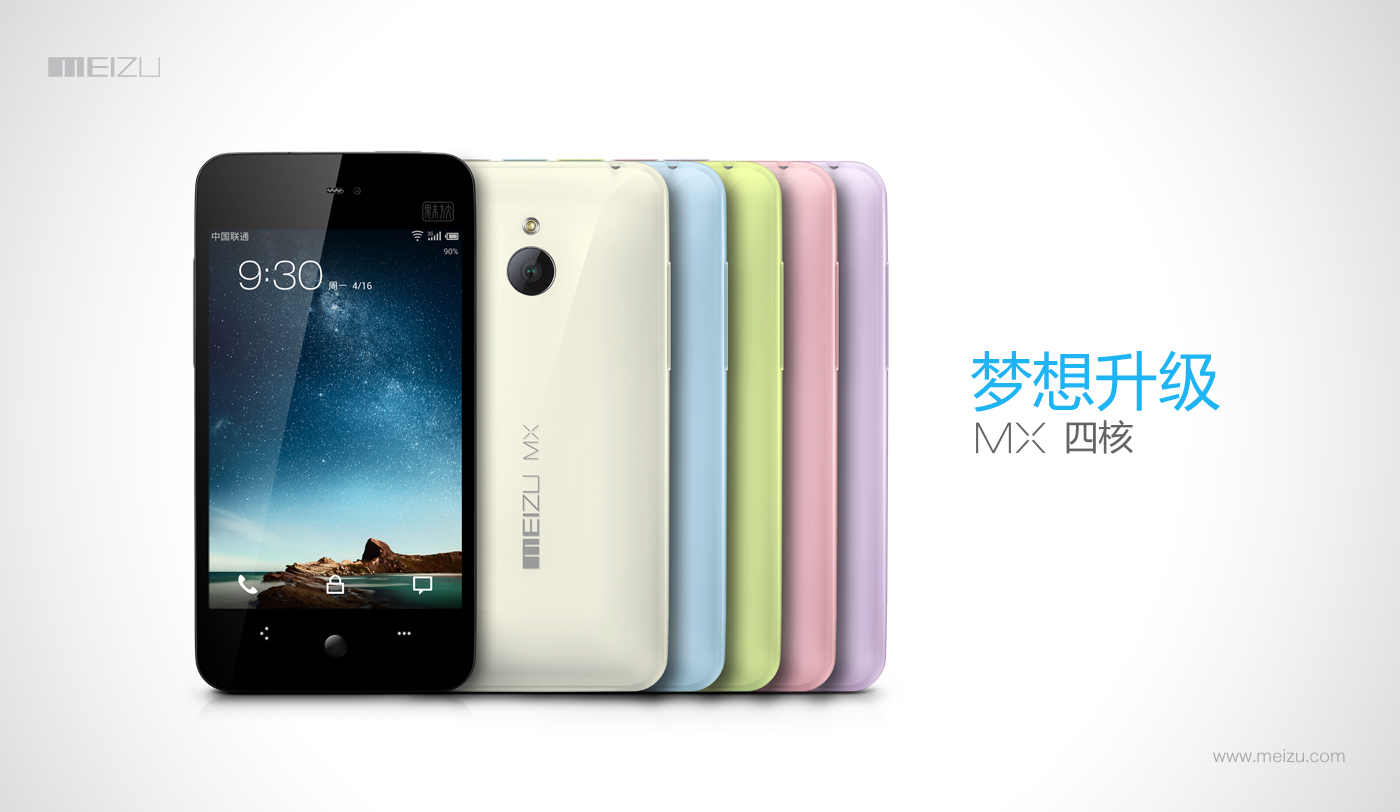 Meizu just announced a Quad-core version of its MX smartphone, running Android 4.0.3 Ice Cream Sandwich. The handset will carry the name Meizu MX quad-core, and will bring several improvements to go with the new silicon.

The CPU of in the updated device will be a 32nm High-K Metal Gate, quad-core Samsung Exynos chip, featuring four Cortex-A9-based cores. Curiously enough, there is no info on the clock speed of the aforementioned. It will also have a 1,700 mAh Batery and will come with five colors.